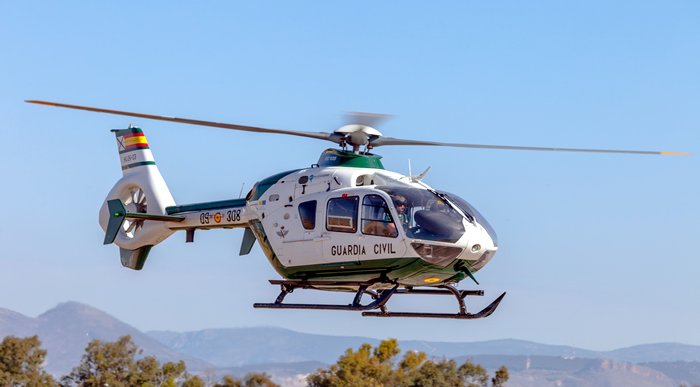 The body of a hiker who went missing on the Balearic island of Mallorca was found by a group of walkers in a remote part of Bunyola municipality.

The body of the man who had been missing on the Balearic island of Mallorca since last Monday, November 28, was found today, Sunday, December 4. It was located by members of the Guardia Civil’s mountain rescue unit in a remote part of the Bunyola municipality.

A police helicopter rescue team was deployed to facilitate the recovery of the victim’s body. According to the first investigations, the man suffered an accident when he was on an excursion in the area. The discovery has been communicated to the duty court and a forensic doctor has been dispatched to the location.

The lifeless body of Luis Daniel Pascual was reportedly located at around 4pm in the Raixeta area. Today was the sixth consecutive day that the Guardia Civil teams had been searching for the missing hiker. A land and air operation was launched last Friday 2, involving a drone equipped with a thermal camera.

In recent days, pessimism had spread among the emergency services, who considered it very unlikely that they would find the man alive. His body was actually discovered by a group of hikers who were walking in the area and reported finding the corpse.

Guardia Civil officers managed to reach the spot via helicopter and identified the deceased thanks to the personal effects he was carrying. Apparently, Pascual suffered a fall from several metres that caused him serious injuries.

112 received a call from Pascual last Monday at midday requesting help. He informed the operator that he had gone out hiking in the Raixa area, in Bunyola, had suffered a fall, and injured himself.

When asked by 112 to send the location of his mobile phone, the man sent three different coordinate points. This raised doubts about the possibility that he did not really know where he was. Police sources indicated that this fact though could be due to the poor mobile phone coverage in the area, as reported by 20minutos.es.