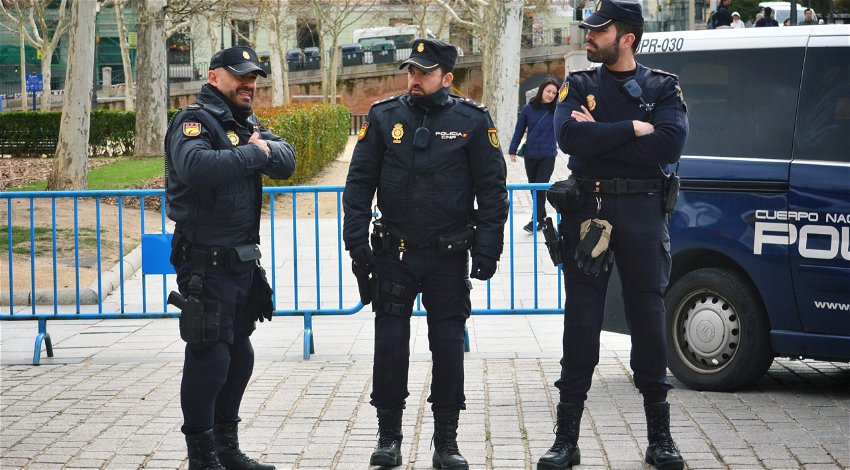 SPAIN’S National Police have launched an investigation into the fatal shooting of a teenager in Madrid, as reported on Monday, December 5.

A 15-year-old boy was shot dead in Spain’s capital of Madrid on Sunday, December 5 which has led to an urgent investigation by National Police in Spain.

Early reports suggest that the shooting, which occurred in a park in the Villaverde neighbourhood of the Spanish capital, was a gang-related incident.

A 21-year-old was also seriously injured by a bullet, according to TeleMadrid.

According to the Spanish news outlet, the incident took place at around 11.15 pm in Angosta street when a gunman fired at his victims from point-blank range, reportedly without saying a word to them as they sat on a bench in a children’s playground in front of their own house.

An eyewitness told the media outlet: “Three came and shot him.”

Witnesses told TeleMadrid that the gunman was seen heading towards the San Cristobal metro station after the shooting.

When paramedics arrived, they found the teenager in cardiorespiratory arrest and despite giving CPR to the boy for around 40 minutes, he sadly died at the scene, according to sources from Emergencias Madrid.

The 21-year-old was shot in the abdomen and was rushed to the Doce de Octubre Hospital in serious condition.

Spain’s National Police have taken charge of the investigation, which, according to sources close to the incident, could be a new incident involving youth gangs.

As noted, by the news outlet in Madrid, this incident follows a long line of violence among teenagers in the Spanish capital.

A 16-year-old minor is currently in the ICU of the Hospital Universitario 12 de Octubre, a public general hospital in the neighbourhood of Orcasur, in Madrid, after being stabbed in Pradolongo Park, in the Usera district. The teenager suffered several stab wounds to the chest.