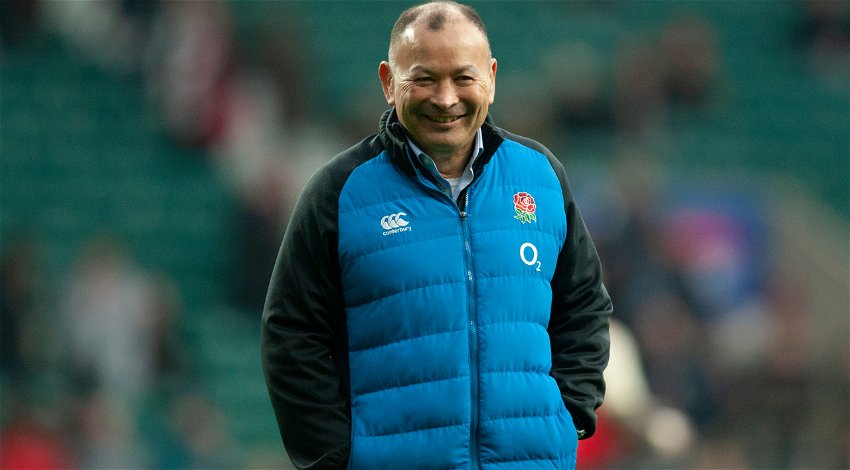 Eddie Jones has today been sacked as head coach of England’s rugby union team – just nine months before the start of the team’s World Cup campaign.

The 62-year-old Australian, who coached England to the finals of the last Rugby World Cup in 2019 and three Six Nations titles, was sacked following a review of his team’s recent run of poor form during the Autumn internationals.

England won just one game out of four in the series and were embarrassingly defeated by Argentina at Twickenham for the first time in 16 years last month, in their opening game.

The Rugby Football Union (RFU), announcing Jones’ dismissal in a statement this morning, said the team’s forwards coach, Richard Cockerill, would take over the ‘day to day running’ of the team.

Jones won three Six Nations titles during his seven years in charge of England – including a Grand Slam in 2016 – as well as two series wins in Australia, an unbeaten run of 16 matches and an Autumn Nations Cup.

He leaves his post with the highest-ever win ratio (73%) of any England coach.

But his sacking comes after his team won just five tests out of a possible 12 played this year.

In a statement released by the RFU, Jones said he was ‘looking forward’ to watching the side perform in the future.

He said: “I am pleased with much that we have achieved as an England team and I look forward to watching the team’s performance in the future.

“Many of the players and I will no doubt keep in touch and I wish them all well in their future careers.”

The RFU confirmed that its board had made the decision to dismiss Jones in a meeting earlier this morning (Tuesday, December 6).

Bill Sweeney, CEO of the RFU, praised Jones for ‘all he has done’ for the national side, saying: “It is important to recognise the huge contribution Eddie has made to English rugby, winning three Six Nations Championships, one Grand Slam and taking us to a Rugby World Cup Final.

“[Jones] has the highest win ratio of any previous England head coach and has helped develop the leadership skills of many players and coaches.

“I am grateful to Eddie for all he has done for England across many areas of the game and the professional way in which he has approached reviewing the performance of the team.

“He has provided the panel with astute insight and meaningful lessons that will support the team performance going forward.”

During his time in charge Jones steered England to three Six Nations titles, including a Grand Slam in 2016, two series wins in Australia, an unbeaten run of 18 matches, an Autumn Nations Cup, and a Rugby World Cup final in Japan.

The next Rugby World Cup will be held in France, between September and October next year.