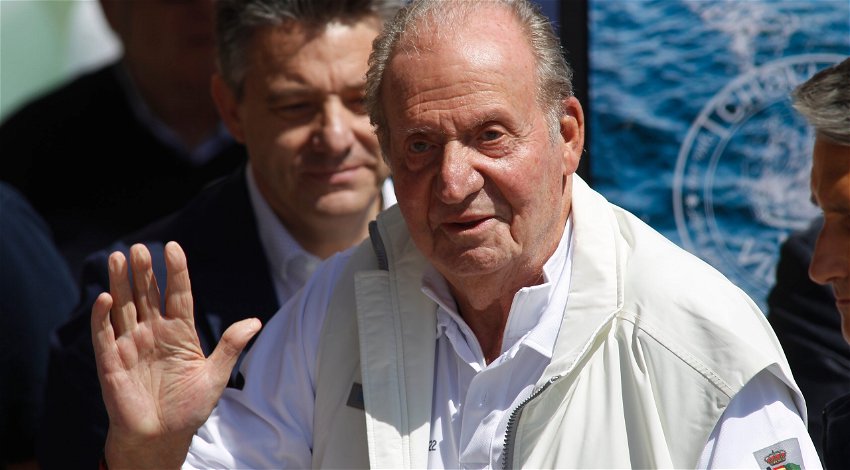 The British Court of Appeal has said it recognises that Spain’s King Emeritus Juan Carlos I, cousin of Queen Elizabeth II, has immunity for the years prior to his abdication on June 18, 2014.

The court said on Tuesday, December 6 that as a result of his position as the head of state, he enjoys immunity for the period in which he filled that role.

The former King is being sued by Corinna Larsen who she claims subjected her to “harassment” either personally or via his team, as she does that the harassment was orchestrated by the former Director of the National Intelligence Centre (CNI), Félix Sanz Roldán.

Juan Carlos I has denied all the allegations, which Larsen said took place after she ended their relationship. She claims that was so he could back at her and then in a revengeful act, to harm her business.

The court’s decision provides partial immunity with Larsen’s court case alleging the harassment took place between 2012 and 2020. That means her case needs to be adjusted to consider only the period post his abdication.

The Court of Appeal case was lodged after the High Court in London denied that he was immune from prosecution. But lawyers successfully argued in the Court of Appeal that immunity applies to the king and their family.

Larsen’s suit alleges that the former monarch and his team were guilty of “illegal surveillance” and of harassing her through threats, defamation and covert espionage. This she claims included “physical surveillance that included vehicles and surveillance personnel, invading her property where she resided and spying on her phones and computers.”

She also alleges that Juan Carlos I personally threatened her saying the consequences for her “would not be good” if she did not do what she was told. She is seeking damages and the protection of her children the King Emeritus Juan Carlos I, who the UK has confirmed has immunity for the period prior to abdication.