Can England conquer in Qatar or will France prove to be too tough? 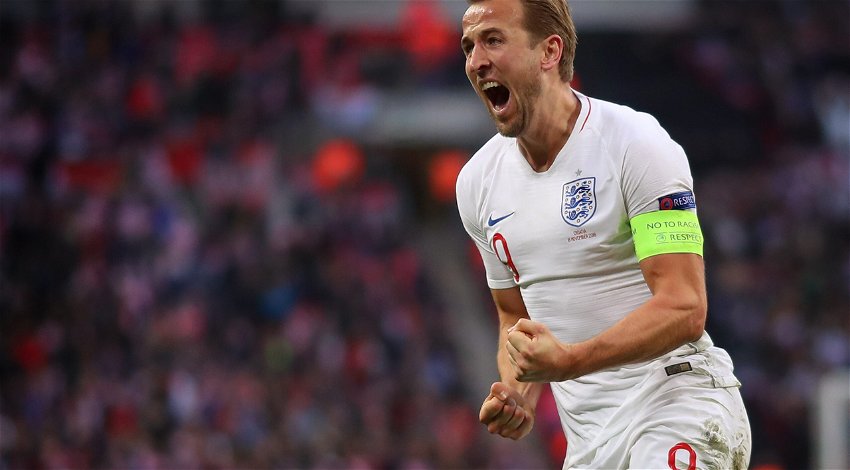 Can England conquer in Qatar or will France prove to be too tough? Image: MDI/Shutterstock.com

AFTER an impressive performance against Senegal, England set up a mouthwatering clash against current world champions France.

On Saturday, December 10 at 8 pm, Gareth Southgate’s England square up against France, led by arguably the star of the World Cup so far, Kylian Mbappe.

The PSG striker has been in scintillating form, and alongside former Arsenal striker Olivier Giroud, who overtook legendary French striker Thierry Henry as his country’s leading goalscorer, France have cemented their place as one of the favourites to win the tournament – and retain their crown.

However, England have impressed.

With highly sort-after midfielder Jude Bellingham powering the Three Lions with his lung-busting displays and goals flowing freely among an impressive attacking front line, the clash with France is a must-see.

If England can beat the French, their next match would be on Wednesday, December 14, where they will face either Spain, Morocco, Portugal or Switzerland.

Spain take on Morocco on Tuesday, December 6 at 4 pm while Portugal face Switzerland at 8 pm.

A highly anticipated clash between Cristiano Ronaldo’s Portugal and a Spanish side looking to recapture some of their past glory is the game that most fans want, however, Morocco and Switzerland will most likely prove to be tougher opponents than many people give them credit for.

On the other side of the draw, Argentina and Brazil are one match away from setting up a potential ‘clash of the titans’. However, Netherlands and Croatia will be looking to prevent this.

In fact, the Netherlands have been one of the surprises of the tournament.

Although they have a great pedigree in international football, Louis van Gaal’s side were not fancied in Qatar due to a perceived lack of attacking threat. But the master tactician has managed to get the most out of his squad so far and will be hoping to cause an upset against Messi’s Argentina on Friday, December 9 at 8 pm.

Prior to the Netherlands vs Argentina match, Brazil take on a Croatia side fresh off of a dramatic penalty win over Japan.

Brazil strolled past South Korea and established themselves as the team to beat.

Croatia will aim to stop Neymar and co when the two sides meet on Friday, December 9 at 4 pm.

A semi-final between two of the aforementioned four teams will take place on Tuesday, December 13 at 8 pm.

The Qatar World Cup final is scheduled for Sunday, December 18 at 4 pm.