Spanish man arrested for attempting to burn his partner alive 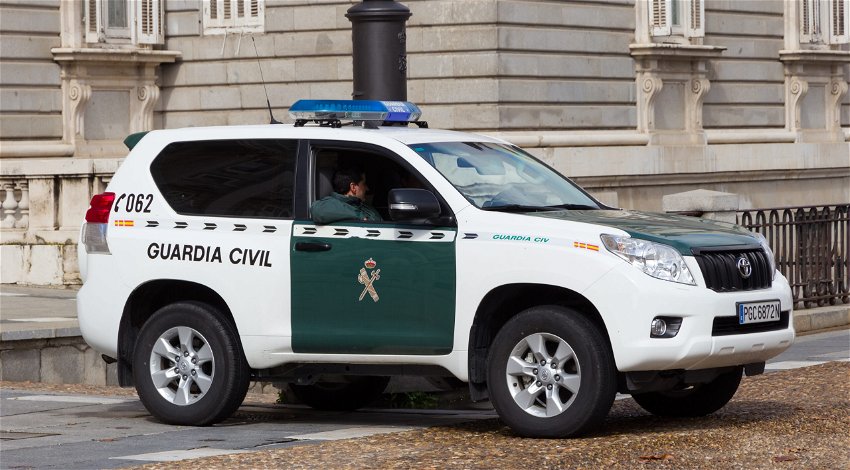 A Spanish man has been arrested after setting fire to his partner in a supposed attempt to burn her alive.

The 51-year-old man was arrested by the Spanish Guardia Civil after he sprayed the gown of his partner – who had recently broken off their relationship – with petrol and set her alight in the Valencian city of Segorbe, according to reports from the newspaper Levante.

The 50-year-old woman, who is said to have two daughters from a previous relationship, was able to remove the gown when it was set alight on Sunday (December 4) and suffered no injuries.

According to reports in Levante, the woman had decided to end their year-long relationship just days before the incident.

The now-detained man, believed to be from the city of Villereal in the province of Castellón, fled the scene before turning himself in the following evening.

The couple were understood to have been communicating via WhatsApp in the hours leading up to the incident.

The arrested man was said to have later broken into his ex-partner’s home, sprayed the gown she was wearing with petrol and set it on fire before fleeing the scene in a car.

The woman managed to quickly remove the burning gown but the fire spread into the living room and kitchen of the house, which was later put out by firefighters.

Despite extensive searches of the area by the Guardia Civil in the hours following the incident, officers were unable to locate the wanted man on Sunday evening.

However, the following evening (Monday, December 5) the man decided to turn himself in, in the nearby coastal municipality of Burriana.

The unnamed man is expected to be charged with attempted murder, as his intent is believed to have been homicidal.