Make Millions by investing in these utility tokens— Storj, The Sandbox, and Big Eyes Coin 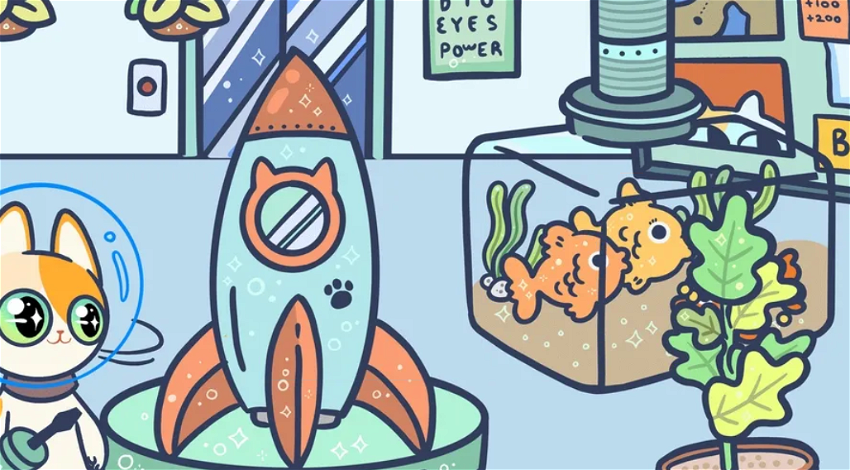 It cannot be disputed that 2022 was a bad year for cryptocurrencies. There was a sense of panic in the market as a result of the two crashes, one in May and the other in October. But things are changing. Before 2022 comes to an end, some cryptocurrencies have been predicted to soar massively. Storj (STORJ) and The Sandbox (SAND) are the two popular, well-supported, and adopted tokens that are expected to soar.

However, a brand-new meme token has abruptly appeared on the market. Big Eyes Coin (BIG), with its intriguing roadmap, adorable mascot, and sustainability wallet, is grabbing attention. Ever since its launch, the token has done nothing but attract investors from around the globe. Read on to learn about these three tokens and how they can help you make millions by 2023.

Storj (STORJ) is a cryptocurrency that uses blockchain technology to store data on the cloud. Traditional cloud storage providers, for instance, have built their own data centres. On the other hand, Storj allows anyone to operate a storage node and contribute their hard drive capacity. This implies that anyone with Storj-compatible devices can lend out their storage space to other people.

Also, Storj has taken action to guarantee the security of user-entrusted data. As an illustration, Storj automatically encrypts user files before uploading them. Additionally, Storj divides the data into separate chunks and distributes them to various nodes, making it impossible for anyone else to access it. Storj tokens are used by the network to compensate users for their resources.

By offering a passive income for those willing to share their hardware, Storj offers users a decentralised method of data storage. The need for cloud-based data storage is growing, and Storj provides a top-notch, functional product that transforms the market.

The Sandbox (SAND) is a virtual world platform that enables users to create, own, and make money from their game experiences, utilising NFTs. The Ethereum blockchain and the SAND token, which is used to pay for real estate and in-game NFTs, power the platform.

So far, The Sandbox team has partnered with renowned companies in the gaming industry like Atari, Baidu, and Ubisoft. In the new Atari game “Sunnyvale,” players engage in social interactions as Atari characters. The Sandbox (SAND) is well-positioned to become the go-to platform for any business that wants to establish a presence and develop games in the metaverse thanks to its strong endorsements and rapidly expanding user base.

There is a lot of clutter in the meme coin market, but Big Eyes Coin, on the other hand, is generating news for its successful presale, thanks to its adorable cat mascot. Big Eyes Coin has already raised millions, yet the presale has only reached the sixth level.

Big Eyes Coin excels at a number of aspects. The token will enter the DeFi ecosystem to introduce capital into it, with the goal of reimagining blockchain-based financial services. Additionally, the meme coin intends to start an NFT club for collectors, distributors, and enthusiasts.

The sustainability wallet from Big Eyes Coin is a hot topic. The coin with a cat theme has promised to contribute a sizable portion of wallet earnings to protect the oceans and marine life. The coin has also been given to charity that support education, child development, and mental health.

By making investments in Big Eyes Coin, Storj, and The Sandbox before the year is over, investors hope to increase the value of their holdings. Think about investing in Big Eyes Coin as your next cryptocurrency because the community appears to be very strong and the coin will reach new heights with its new roadmap.

Join the presale using the links below: