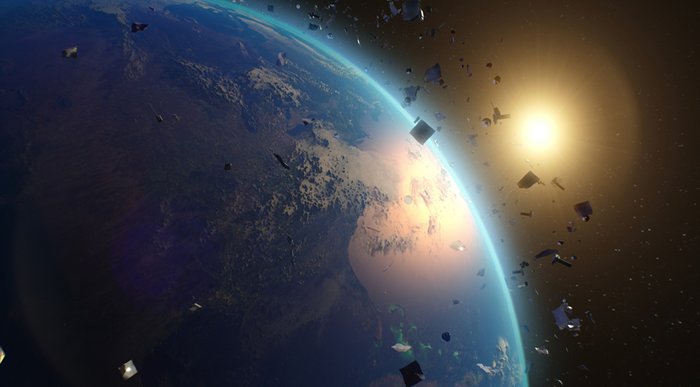 Sevilla will be the headquarters of the Spanish Space Agency and A Coruña, that of Artificial Intelligence.

Isabel Rodriguez, the spokesperson for the Government, announced on Monday, December 5, that the Andalucian city of Sevilla had been chosen as the location for the headquarters of the Spanish Space Agency.

Speaking at a press conference following a meeting of the Council of Ministers, she added that the country’s other technological department, that of the Spanish Agency for Supervision and Artificial Intelligence (Aesia), will be based in A Coruña, Galicia. This facility will be the first of its type in the European Union.

During her speech, the minister focused on the strategic lines that the Government announced last March. That was regarding the objectives considered when deciding where to install these two new ‘Spanish NASA’ facilities.

It was agreed that the government should not bet solely on the communities that already monopolise a large part of the State agencies, as is the case of Madrid.

“The Government decided to establish a new objective, a transparent procedure to determine these newly created public bodies that, above all, are seeing the light of day as a result of the Next Generation recovery funds”.

Rodriguez pointed out that: “It was a matter of moving from conviction to regulations in this determination to share the State so that the new bodies can reach all the territories in a cohesive manner”.

A total of 14 autonomous communities supported the candidacies that ended up being selected, explained Isabel Rodriguez.

Sevilla saw its project to house the Space Agency supported by a total of 298 entities. In the case of the Artificial Intelligence agency, its final location in the Galician city received the support of 92 entities.

The minister emphasised that the greatest interest was aroused in the private sector. This was because both Sevilla and A Coruña saw their candidacies supported by numerous entities ranging from companies, research centres, and universities.

“A total of 1,300 entities have been involved in the concurrence to request the establishment of these organisations in their territory”, she pointed out, as reported by huffingtonpost.es.

Having a business fabric in accordance with the functions of each agency has proven to be vital when determining future venues. That is due to the importance of the economic and business environment, the academic ecosystem, logistics, communications, and transportation capabilities.

It should be remembered that the criticism this contest accumulated regarding the placement of the headquarters of these organisations came not only from Madrid. The Government of Aragon and formations such as Teruel Existe warned that the requested requirements prevented towns in Empty Spain from attending.