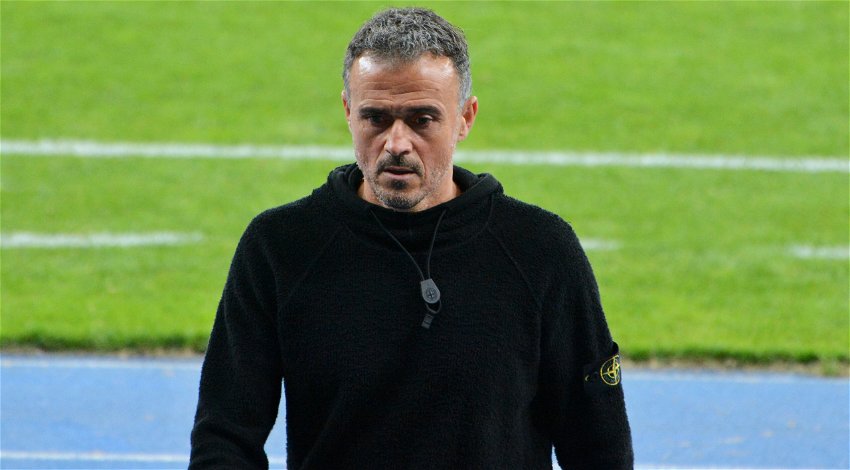 The successor to Luis Enrique as national team coach has been announced by the Royal Spanish Football Association.

Following Spain’s loss to Morocco in the round of 16 of the 2022 Qatar World Cup, manager Luis Enrique was relieved this morning, Thursday, December 8, from his position by the Royal Spanish Football Federation. His replacement has been named as Luis de la Fuente, the current Under-21 national coach.

The board of directors had a deadline of next Monday, December 12 before which they had to approve the appointment of a new coach. Luis de la Fuente will now step up to manage the senior men’s side.

As a player, he made his debut as a left-back for Athletic Bilbao. He also played for Athletic Club, Sevilla FC and finally retired at Deportivo Alaves. He won two league titles in the First Division, a Copa del Rey and a Spanish Super Cup, all with Athletic Club.

Luis de la Fuente – hailing from La Rioja – has a notable record as a coach in lower categories. The 61-year-old achieved success with the Under-19 squad in 2015, and with the Under-21 team in the 2019 Eurocup.

He also coached Spain at the 2018 Mediterranean Games in Tarragona and led the Spanish team to an Olympic silver in Tokyo 2020.

At the age of 61, Luis de la Fuente faces one of the most important positions of his coaching career as the Spain coach. After the World Cup defeat, he now has to rebuild the national team and restore the nation’s pride in its football team.

As reported by the RFEF on its official website: “once his appointment was ratified by the board of directors, Luis de la Fuente will be presented on Monday, December 12 at 12:30pm in the Luis Aragones room of the Ciudad del Futbol”, as reported by europafm.com.