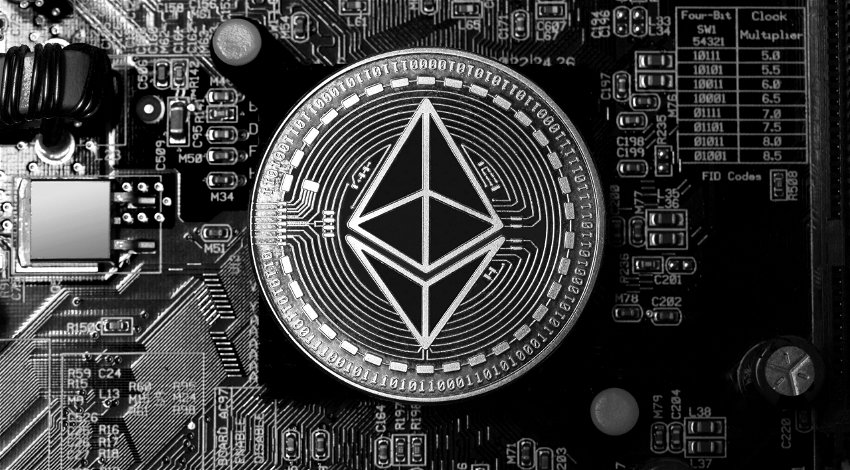 The Ethereum blockchain platform was introduced in 2015. It has changed and matured to reach the heights it is experiencing today. Blockchain is presently the undisputed ruler of smart contracts as well as decentralised finance (DeFi).

Ethereum is the second most widely used and largest blockchain in the cryptocurrency industry, after only Bitcoin. The Ethereum blockchain is a decentralised network that runs smart contracts: programs function exactly as programmed, with no third-party interference or fraud.

Furthermore, Ethereum has played a significant influence in the fast expansion of the DeFi industry, which may be credited in part to the fact that Ethereum was designed to facilitate decentralised apps and smart contracts.

The Ethereum coin is expected to trade above $1,250 this week. This means that the Ethereum (ETH) token must rise from its current price of $1,172. This, however, will be determined based on how the Ethereum bears behave in the coming days. If the bears seize control of the coin this morning and gain strength, Ethereum is likely to conclude the week below $1,200.

Dogeliens (DOGET), a revolutionary cross-chain meme currency, is predicted to surge in value in the next months. Because of its enormous decentralised environment, there aren’t many coins that are flexible enough to mix features like this new dog-themed cryptocurrency. However, it is expected to be more extensively embraced than current meme currencies.

Dogeliens (DOGET) is a currency that, above all, supports a decentralised, open-source platform for exchanging currencies at much cheaper fees. DOGET customers can stake and exchange their assets for additional rewards.

The remaining 4% of transaction fees will be dispersed to all active DOGET wallets, and 3% will be committed to development and liquidity. As a result, consumers would not have to worry about running out of money while simultaneously obtaining incentives for continued use.

Second, Dogeliens (DOGET) enables an infrastructure suitable for a GameFi project with its NFT-mining tools and Puptopia metaverse environment. The Pupstore is a virtual world internal marketplace where players can purchase and sell virtual products and services. 10,000 NFTs will be sold at the Pupstore.

Finally, Dogeliens (DOGET) aims to establish the University of Barkington, a crypto-educational institution. At the academy, people can learn about blockchain, cryptocurrencies, and other DeFi tools, as well as their various applications.

For meme tokens with the limited utility to succeed, their relevance must endure. Big Eyes Coin (BIG), on the other hand, has demonstrated its dedication to delivering utility to its token by creating a platform that allows growth for the DeFi ecosystem while being sustainable.

So, how can Big Eyes Coin stay afloat? Big Eyes Coin, like the marketing wallet, will keep a charity wallet with 5% of its tokens. These tokens will be donated directly to ocean sanctuaries, including a $2000 contribution to Orca Network, inspired by Snoop Dogg’s philanthropic work.

Big Eyes Coin will also be built on the Ethereum (ETH) network. Ethereum has replaced its inefficient Proof-of-Work (PoW) consensus with the more energy-efficient Proof-of-Stake (PoS), decreasing its carbon footprint by 99.95%. This December, don’t miss out on the incentives in this BIG family!