Christmas shopping in the time of rising inflation 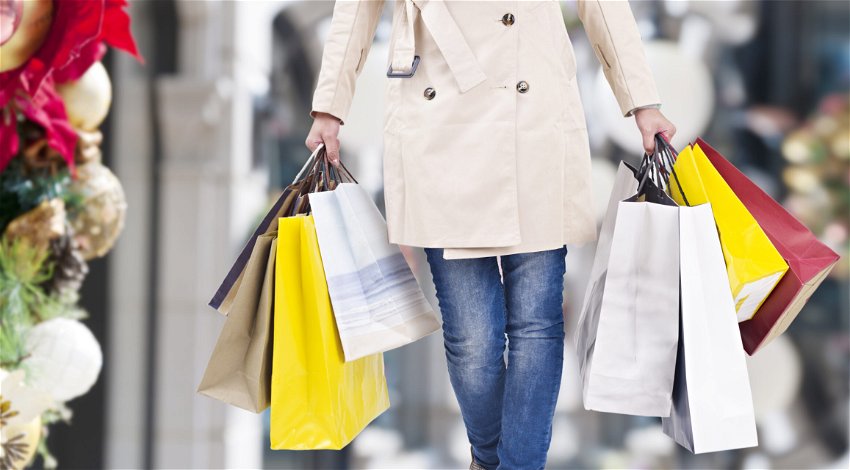 The holiday season is a time when most people expect they’ll splurge a little. After all, you want to get all the perfect presents that’ll show your loved ones how much you care. However, this year it might be a little more complicated than in the past owing to climbing inflation rates and steep prices. The economic situation has caused many people to reconsider their shopping lists and employ some budgeting tactics.

Roughly half of shoppers have claimed they will buy fewer things this year, with retailers worried that this will put additional strain on their finances and leave them with a lot of extra inventory. Last year, consumers went shopping early on and were willing to spend more on gifts. Stores struggled to keep their shelves stocked, while shipping companies saw themselves facing significant demands from customers. For Christmas 2022, however, the situation appears to be the polar opposite. 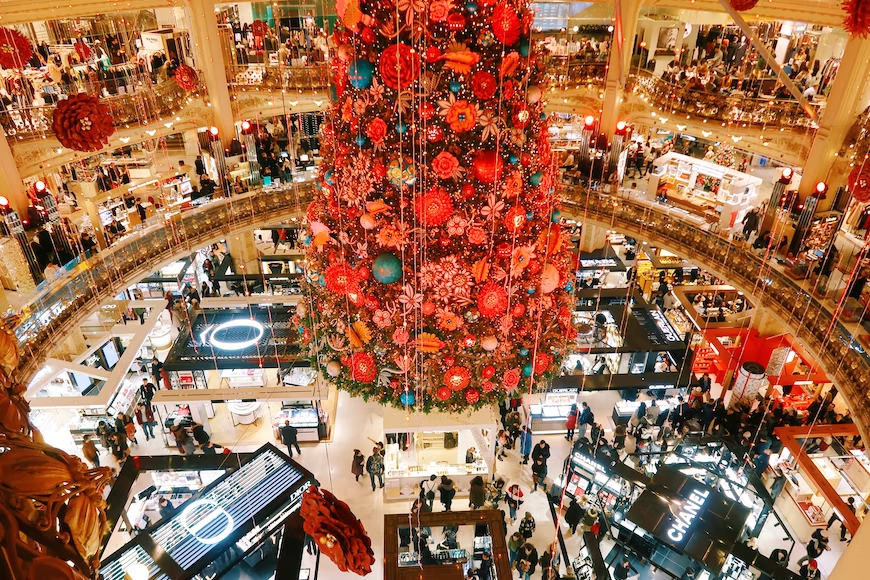 Customers are still primarily determined to start Christmas shopping early this year as well, and some have already crossed a few things off their lists. However, this is motivated mainly by concerns over affordability and strategies to save more money. Clients expect prices to rise even further as Christmas draws near, and the prospect of paying more for something they could get for cheaper is far from an attractive scenario.

You’re probably concerned with inflation rates in your own household as well, particularly in the context of declining real wages and lower saving rates. If you’re stressed out about credit card debts and are constantly aware that the same money isn’t stretching as far as it used to, you’re not the only one. The best thing you can do is make a list before you set out shopping. This way, you avoid overspending on a few items and being left with too little to cover the rest you need to buy.

Don’t run away from a bargain, either. While traditionally considered a sign of being cheap, shopping rules are different during times of high inflation. Polls show that roughly 70% of shoppers will be looking out for deals, while 25% are determined to shop for cheaper presents. At the same time, households are expected to spend roughly the same amount on holiday gifts as last year.

Market research shows that the resale business has been booming recently and is still expected to grow by 80% more over the next five years. This trend, which surged during the Covid pandemic, is expected to continue, boosted in part by the rising prices, which makes thrifting seem all the more attractive. Indeed, even high-income shoppers are turning to secondhand goods to find luxury items. In some cases, this option isn’t only ideal for your finances but also due to the variety it offers.

While shopping for brand-new items has its benefits, thrifting offers the possibility of discovering some truly unique or hard-to-find items for a smaller price. In the luxury market, these goods are often very coveted and can make a perfect present for a connoisseur. So not only do you secure exclusive items, but you also save money in the process. And with the stigma of purchasing or gifting previously owned items gradually disappearing, you can find some exceptional items by visiting a few second hand stores.

If you’re determined to buy something new, you should aim for quality over quantity. Look for pieces that are both beautiful and can be used for practical purposes. That’s how you ensure the person who receives them actually benefits from the present, and you can rest assured that your money’s put to good use. Shop for everything Loungefly to have your pick and choose between a wide selection of products, from wallets to backpacks and from purses to headbands. The best part is that they come in a wide variety of prints, including countless iconic characters. You can find something that appeals to each and every one of your friends, no matter which fandom they’re part of.

Shopping responsibly also means deciding what you want to buy first and avoiding returns as much as possible. Rising costs have also left retailers reconsidering their return policies, with some choosing to shorten the return policies while others are taking steps to charge returns or restocking. These limitations should compel you to think twice before ordering or buying something if you want to avoid paying anything extra.

With prices climbing ever higher, avoiding any form of debt can seem like an impossibility. However, during periods of inflation, it is perhaps more important than ever to prevent it. If you’ve already incurred debts, don’t let the Christmas season add on to them. Piling on the sums you have to pay back means you’ll become increasingly more worried about paying them off. You want to enjoy the holidays without worrying about your finances so much.

Debts prevent you from reaching your other financial goals, including building an emergency fund, saving for retirement or buying a home. As such, you want to ensure that your holiday spending doesn’t come with additional costs to your long-term financial situation. As interest rates rise in an effort to curb inflation, supplementary credit debt is not out of the picture, and you should keep yourself safe at all costs.

According to financial analysts, the current economic situation signals that the general public shouldn’t expect a rapid financial recovery heading into 2023, with some researchers believing current inflation rates can climb over the next few months. Others are more optimistic, estimating that things will be looking up starting next year, albeit probably not in the first months of the year.

In the meantime, try and pace yourself during your holiday shopping spree. Carefully choosing the presents you buy this year means you have the opportunity to bring some truly valuable things into people’s lives. It also means you’ll pay a little more attention to your spending habits and think twice before spending money on something. You’ll have much to thank yourself for later on.