Ethereum, Algorand, and Dogeliens are three cryptos to watch in 2023 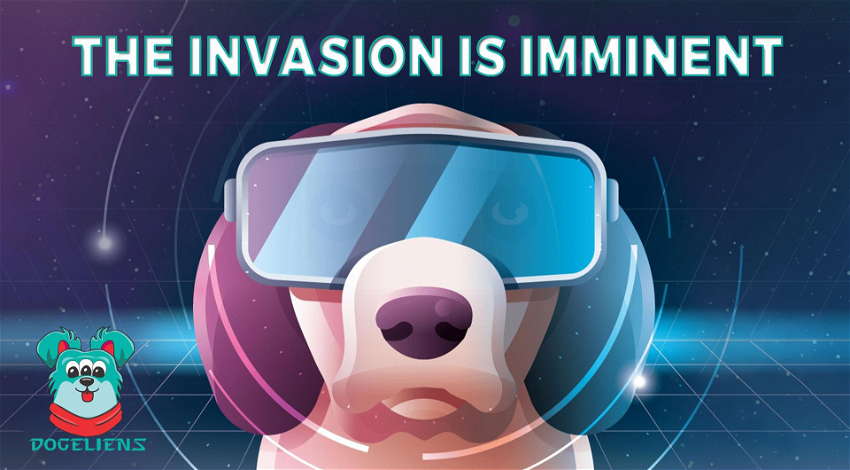 The past few days have taken more of a positive turn for cryptocurrencies. First, there was a 30% increase with Litecoin. Following yesterday’s price increase, Bitcoin (BTC) also joined in the upward trend as it rose and is currently at $17,000 before stopping temporarily. Some major altcoins like Algorand (ALGO) have also stabilized, while others are seeing gradual increases. Solana (SOL), which had already dropped to as low as $13, also had some price increase alongside Ethereum.

Ethereum (ETH) went from less than $1,100 to approximately $1,200. The second-largest cryptocurrency has now crossed that threshold after an additional 3% daily increase over the last 24 hours, sealing its position again as one of the market’s most promising long-term investment options.

Also, Dogeliens (DOGET) is a new meme coin looking to build on the Binance Smart Chain. The meme coin has been selling at rocket speed on presale and looks to bring more people and wealth into the DeFi space.

Ethereum on an upward trend following move to proof of stake 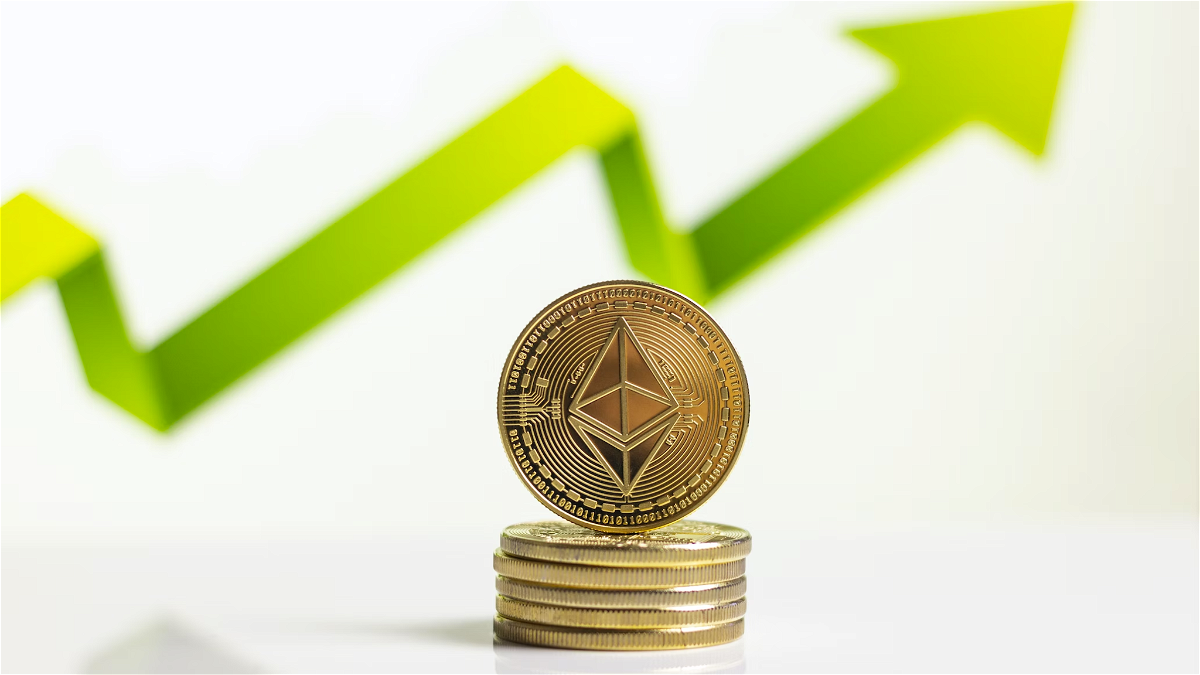 Ethereum (ETH) is a second-generation blockchain system focusing on security and expansion in the crypto landscape. It is a network that stands as a foundation for construction and enables developers to build dApps. Its native token, Ether (ETH), covers the Ethereum network’s transaction costs and powers the network’s varying utilities.

Algorand: One of the best blockchains on the market

The Algorand (ALGO) network is a blockchain protocol and cryptocurrency that aims to be scalable and secure without sacrificing its decentralisation. The blockchain network was established to overcome the blockchain trilemma. The Algorand network’s native utility token is called ALGO. The token functions as the network’s primary utility token and is used to secure and validate transactions on the network. In addition, the platform also intends to use the token to control the expansion of the Algorand ecosystem and to provide rewards for market participants and users on the blockchain network.

Dogeliens is invading the Metaverse

Dogeliens (DOGET) is a new meme coin project looking to build on the Binance Smart Chain. It is a next-generation blockchain system and an alternative to meme coin projects like Shiba Inu and Dogecoin. Dogeliens is a meme coin that focuses on DeFi utilities and functionalities (as opposed to the usual zero-utility meme coin narrative). Dogeliens focuses on providing users with several means of earning on its blockchain network. In addition, it offers users additional features like a blockchain education hub where anyone can get all kinds of information regarding blockchain technology.

The education hub adopts new users into the blockchain space, thereby contributing to the global adoption of cryptocurrencies. Dogeliens is at the forefront of DeFi innovations, and it looks to be the next big thing in the crypto landscape. In addition, Dogeliens looks to initiate additional functions like an NFT platform, rewards, and charitable initiatives for its community. Dogeliens look promising on presale and could be the next biggest meme coin project for anyone to watch in 2022.

The presale has been on for a while and has sold massively. Early investors are looking to make the most of its opportunities since they get to buy at the lowest price possible. The DOGET token is still being sold below market price, and buying at this point is almost a guaranteed profit since the token will most likely increase immediately after launch.