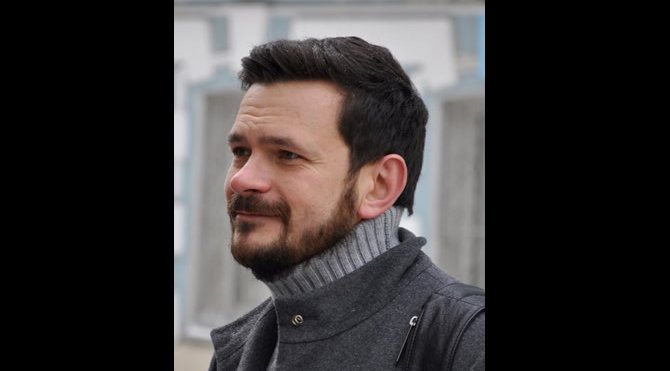 The Russian opposition politician Ilya Yashin has been sentenced to eight years in prison for spreading ‘fake news’ about the conflict in Ukraine.

Ilya Yashin was sentenced to eight and a half years in prison today, Friday, December 9. The 39-year-old opposition politician remained one of the few people who were not afraid of criticising Russian President Vladimir Putin and his invasion of Ukraine.

A court found Yashin guilty of spreading ‘fake news’ about the Ukrainian conflict. The judge informed him that once his prison term was completed, he was banned for a further four years from posting online. After that period she added, his iPhone would be returned to him. “I appreciate your sense of humour”, he smilingly told the judge from inside his glass cage.

Today’s verdict did not come as any great surprise. Last Monday 5, Yashin delivered a powerful closing statement to the court. Addressing the judge directly he told her that he understood the pressure exerted on her by the state to find him guilty even when she knew he was not.

Yashin had previously been declared a foreign agent in Russia so it was inevitable that he would be found guilty. He told the judge that he bore no grudge against her, then added: “But it is better to spend 10 years behind bars as an honest man than silently burning with shame for the blood that your government sheds”.

His situation developed after Yashin published a video in April to the 1.4 million subscribers on his YouTube channel. It documented alleged crimes committed by the Russian military in the Ukrainian city of Bucha, reported Sky News.

The news was also reported by the Baza Telegram channel, which wrote: “The reason for the criminal case against Yashin was his April stream in which the politician talked about the events in Bucha near Kyiv”,

“In doing so, the former Mundep also presented the position of the Russian Ministry of Defence but did not agree with it. The prosecution insisted that he had spread deliberately false information motivated by political hatred”.

“Back in May, four administrative protocols were drawn up against Yashin for ‘discrediting the army’. At the same time, the politician said that he opposed military action in Ukraine and was not going to ‘run and hide, and would not retract his words. Soon, a criminal case was opened against him and he was sent to a detention centre”.