Orbeon Protocol (ORBN) and Tamadoge (TAMA) The Crypto Moonshots of 2023? 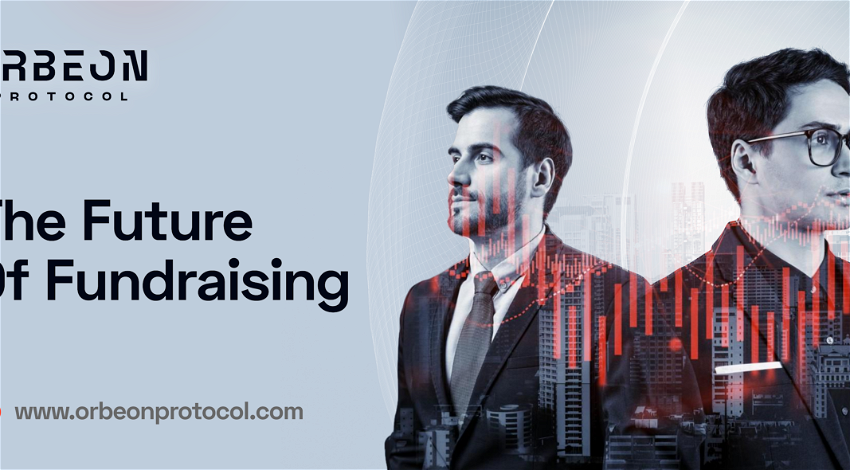 Now that the dust has settled on the 2021 bull run, investors are looking to get in early on the next round of crypto moonshots — the projects that have the potential to explode into huge gains for token holders. Tamadoge has attracted some attention, but its Orbeon Protocol — a new project that’s seen over 650% growth during its presale — that’s really causing a stir.

The excitement around Orbeon Protocol comes as a result of how they intend to disrupt the investment space. Normal investors are excluded from the private world of venture capital, and businesses have to dedicate a huge amount of effort to pitch to VC teams. Orbeon Protocol has solved this problem through its application of blockchain technology.

Using Orbeon Protocol’s multi-chain launchpad, Orbeon Exchange, businesses can launch funding rounds, with normal everyday investors able to back the companies they believe in for as little as $1. This groundbreaking approach is enabled by using fractionalized equity-backed NFTs to handle the process in a scalable way.

Orbeon Protocol’s ecosystem also features the Orbeon Wallet, allowing tokens to be securely stored, and Orbeon Swap, a secondary market for users to trade cryptocurrency as well as NFTs. Orbeon Protocol has also already referenced ambitious plans to integrate the ecosystem with successful metaverse projects when the space has developed.

The utility token that powers the entire ecosystem — ORBN — has a supply of 888 million with 40% of the supply available during the public presale. It is required for the use of the launchpad, meaning its price will increase as adoption inevitably increases. It also offers a wider set of rewards that incentivise holding, such as access to private investor groups and the most exciting investment opportunities.

Tamadoge is a meme coin project that has surprised many with its momentum. It has pivoted from a simple meme coin to a focus on NFTs, in the form of collectible cards, and now targets a gaming focus alongside a metaverse of its own — known as the Tamaverse.

Whether the project can surprise many in the space and show it can release to its schedule remains to be seen, but if it can, it may attract a great deal more attention and see the price rise significantly given its low market cap.

Another issue that may trouble some investors is the review of the smart contract. There is a function that allows the owner to issue more tokens, which is a cause for concern should access fall into the wrong hands.

When looking to find the next crypto moonshot, Tamadoge has potential but has many challenges to overcome. Orbeon Protocol, on the other hand, looks to be destined for success. It’s no surprise given the strength of the project that market analysts have already issued forecasts that the token value of ORBN is likely to surge 6000% — making it a fantastic opportunity while available in the presale for as little as $0.0302.