Three Cryptocurrencies that are valuable additions to your portfolio- Shiba Inu, Solana, and Rocketize Token 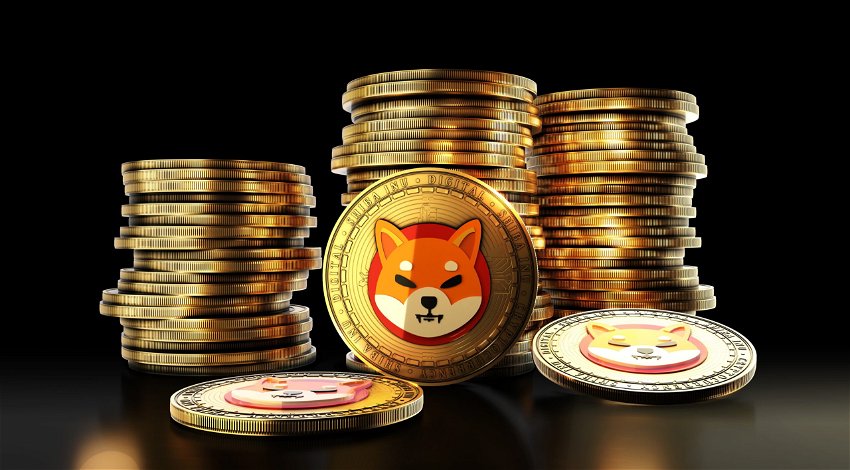 Since it was the first and is now the most widely used cryptocurrency, Bitcoin (BTC) can be considered a forerunner of the cryptocurrency movement.

As a result, it became one of the most well-known coins in the Cryptocurrency market. Nonetheless, as time progressed, many competing coins introduced novel ideas and improved upon the central principle of digital currencies, leading to widespread adoption. 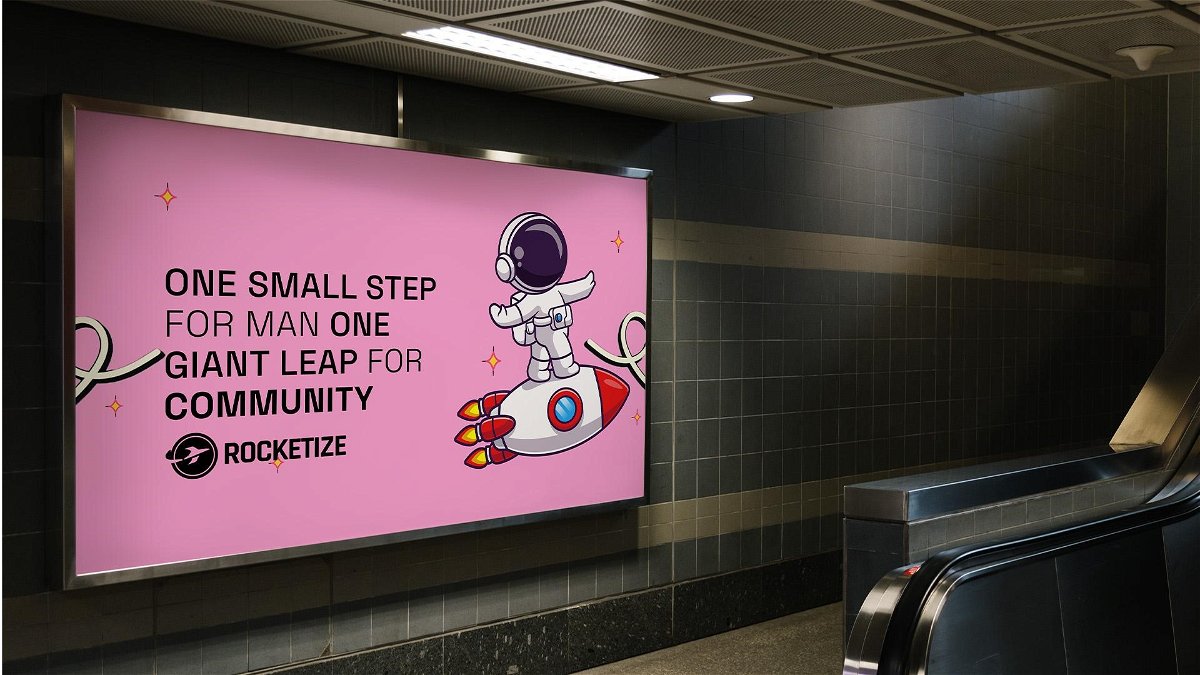 Thanks to the change, investors and traders now have access to a wider variety of coins from which to choose when making purchases and building portfolios.

Investors’ money was once only entrusted to bankers and bank managers. The global financial services sector has been revolutionized by the emergence of cryptocurrency.

Bitcoin’s use of decentralised finance puts investors in charge of their own money much more than ever before (DeFi). DeFi is just one cryptocurrency that shares this philosophy with others by allowing its users to serve as their financial watchdogs.

Here are some cryptocurrencies that are valuable for your portfolio;

Another “meme-coin,” Shiba Inu, follows in the footsteps of its competitor Dogecoin by taking its inspiration from the Shiba Inu dog breed. The SHIB coin, the native currency of the Shiba Inu ecosystem, serves as the community currency.

Even though the initiative was introduced with a wink and smile in August 2020, it has spawned a sizable community of followers referred to as the SHIBArmy. Despite its less-than-serious beginnings, SHIB is now accepted as payment by many significant enterprises.

Solana Is Fast and Affordable

The Solana blockchain platform is open to the public and supports decentralised and scalable apps. Solana’s native crypto token, the SOL token, functions similarly to Ether. It is utilised for transactions on the network and for many applications related to DeFi and Web3, such as minting and staking NFTs. 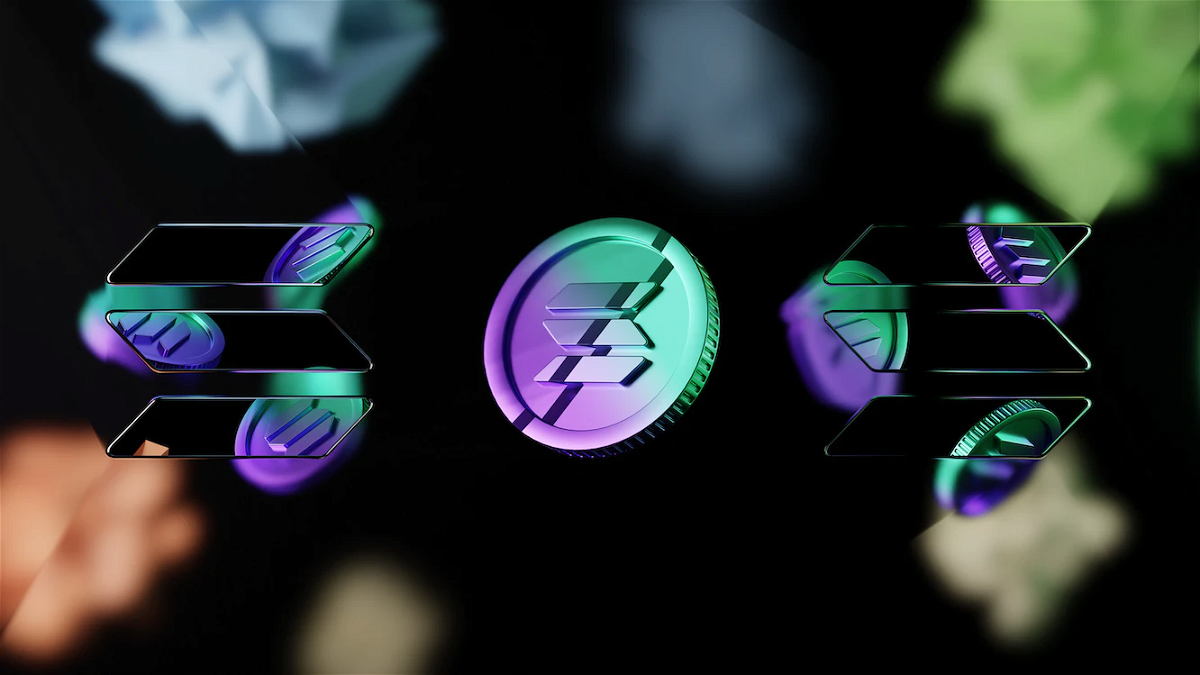 Because of how its network was designed, it can offer faster and less expensive transactions than competing networks such as Ethereum.

The JATO Token is also completely community-owned, as well as the marketplaces where its goods and services can be bought and sold. The cryptocurrency has no built-in revenue model or developer wallet.

Project human resources have estimated that over a hundred key contributors or developers are working on this endeavor.

Essentially, Rocketize is a social network. “Atomic Nation” is the name of Rocketize Token’s online community. Rocketize has been successful because of the time and effort it has put into building its name and reputation.

The Rocketize Token community is the project’s Emblem and its most potent and efficient component. Rocketize Token is perfectly positioned to educate the public about the benefits of Binance Smart Chain’s decentralised network. What Neil Armstrong did for humanity, Rocketize Token will do for BSC and DeFi. Everyone will know the name “Rocketize Token” in the cryptocurrency industry soon. 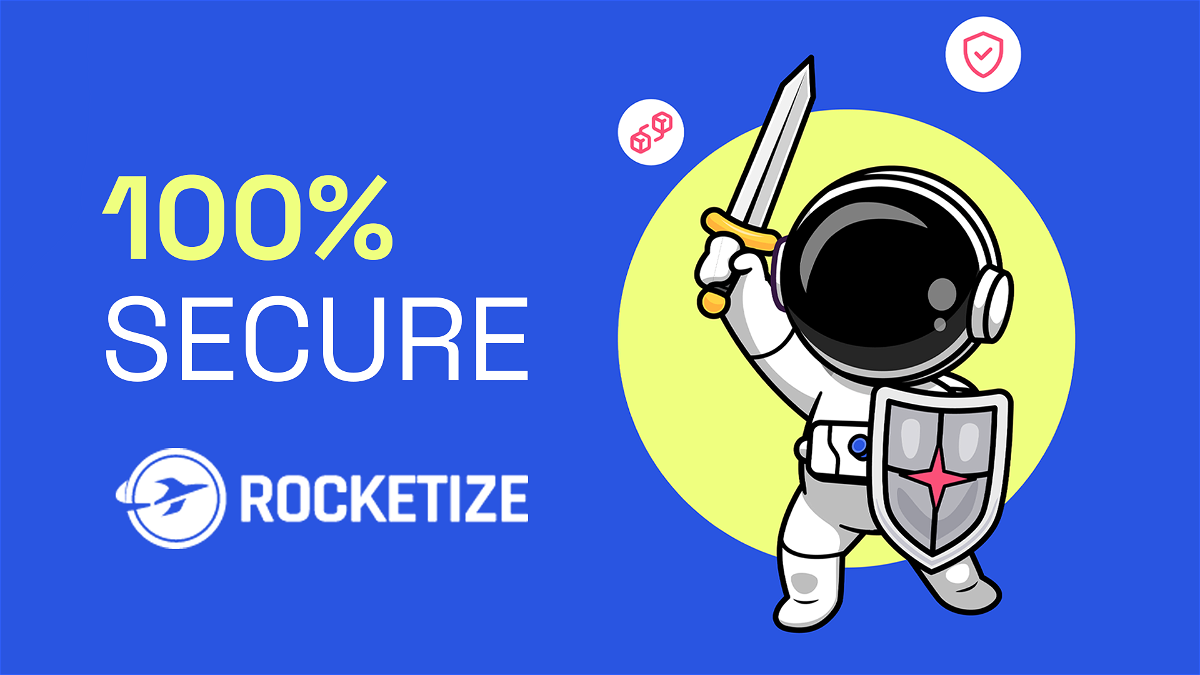 A not-for-profit organisation is in charge of brand management in Europe. The organisation works in the community’s interest and sees to it that the stipulations of partnerships and agreements are adhered to. This organisation gives DeFi projects a foot in the door to work with businesses and other business entities.