Can Rocketize’s potential success measure up to those of Shiba Inu and Enjin Coin? 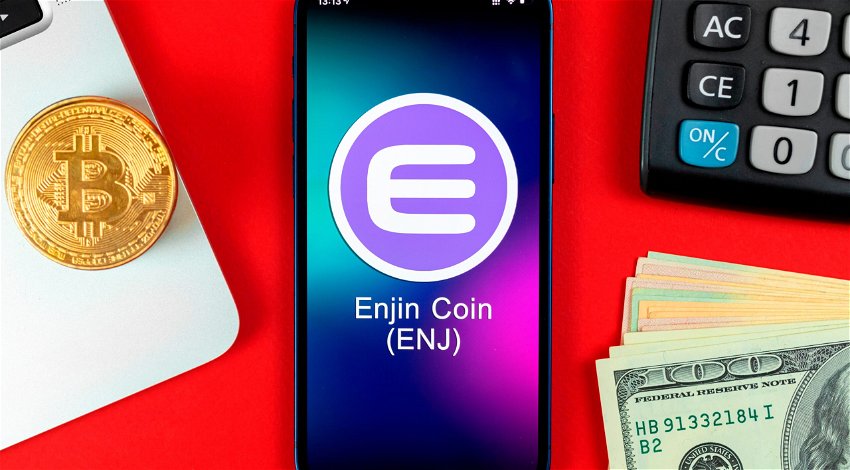 A developing cryptocurrency, Rocketize (JATO), is gaining popularity. It is currently running its pre-sale and is expected to launch with several interesting features. Enthusiasts believe it could be the next big project in the cryptocurrency market.

However, can the potential success of Rocketize (JATO) measure up to those of established crypto projects like Shiba Inu (SHIB) and Enjin Coin (ENJ)? Let’s find out. 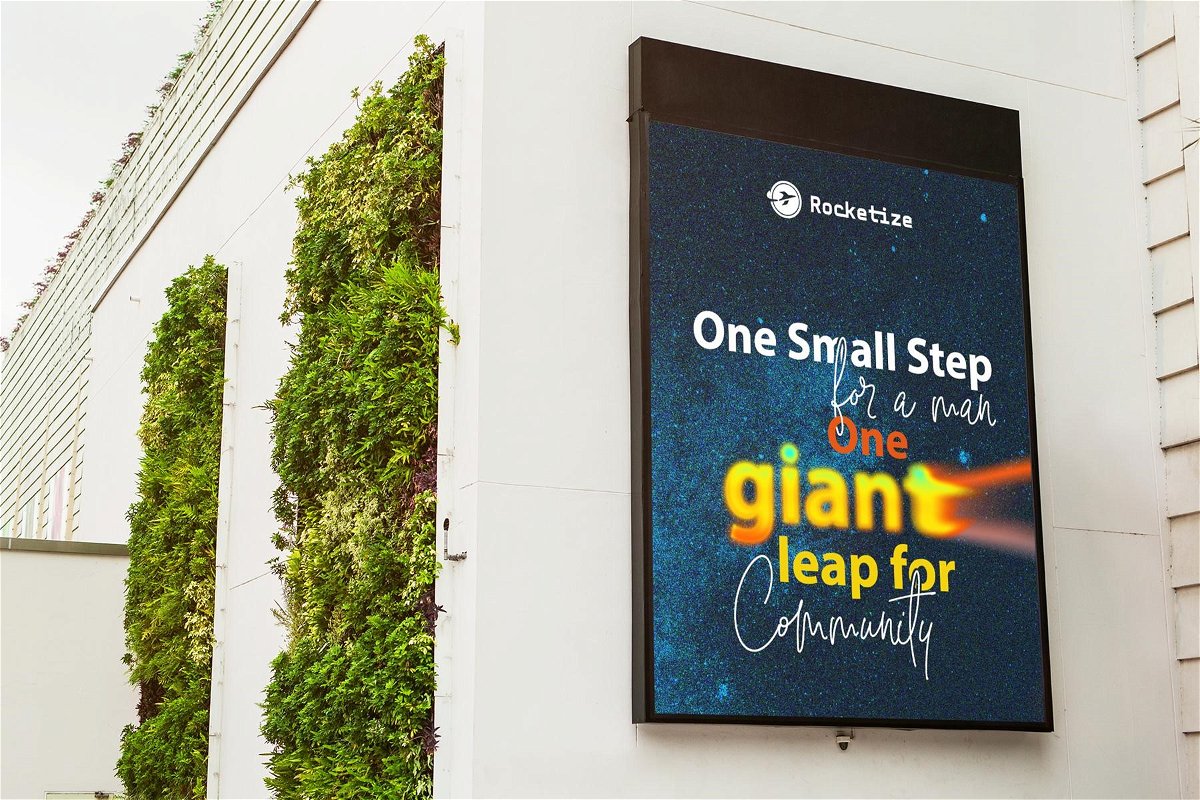 The Reign of Shiba Inu

Shiba Inu (SHIB) is one of the most successful projects to launch in the cryptocurrency market, even without a real use case. The project started off as a meme coin riding on the popularity of the original dog-themed meme coin, Dogecoin (DOGE). However, it has grown beyond the meme coin sector alone.

The project launched a decentralized exchange (DEX) to facilitate crypto trading. Users can also explore and interact in its immersive metaverse. These utilities lead to increased demand for the platform’s SHIB token.

Many enthusiasts believe the SHIB token’s greater days are still ahead of it, although it turned several early investors into millionaires during the 2021 bull run.

Enjin (ENJ) is a top player in the NFT and gaming sector. The platform allows digital creators to conceive gaming, art, music and sports-based NFT projects and create custom coins without any coding requirements.

Interestingly, Enjin (ENJ) facilitates gas-free transactions for NFTs and its ENJ coin. This makes it a choice platform for users looking to create and trade NFTs.

What to Expect from Rocketize

Rocketize (JATO) merges the meme coin concept and DeFi to create what it describes as the DeFi meme project. It is building an ‘atomic nation’ of meme coin and DeFi enthusiasts where users will be launched into space and gain.

The project intends to become popular and attract a large community like Shiba Inu (SHIB). It also hopes to incentivize community members with several other features, including access to decentralised trading, earning opportunities, and NFTs. Similar to Enjin (ENJ), users can mint and trade NFTs through the platform’s marketplace.

Rocketize (JATO) will redistribute part of the 2% tax from transactions to wallet holders as a reward. The rest gets incinerated for all eternity through its token burn mechanism. With no additional supply, the token burn will theoretically increase the value of the circulating JATO tokens and allow holders to make profits. This makes the platform’s native JATO token deflationary.

You can still join the ongoing pre-sale to buy JATO tokens cheaply and benefit from their up to 15% bonus for purchases. You may also qualify for other bonuses, including pre-sale stage bonuses, referral bonuses and so on.

Rocketize (JATO) is poised for success. It has good features and incentives to attract a large community of users and holders. The optimism surrounding the project is a good sign of support; hence, it may replicate the successes of Shiba Inu (SHIB) and Enjin (ENJ).

Check out these links to join the ongoing pre-sale.