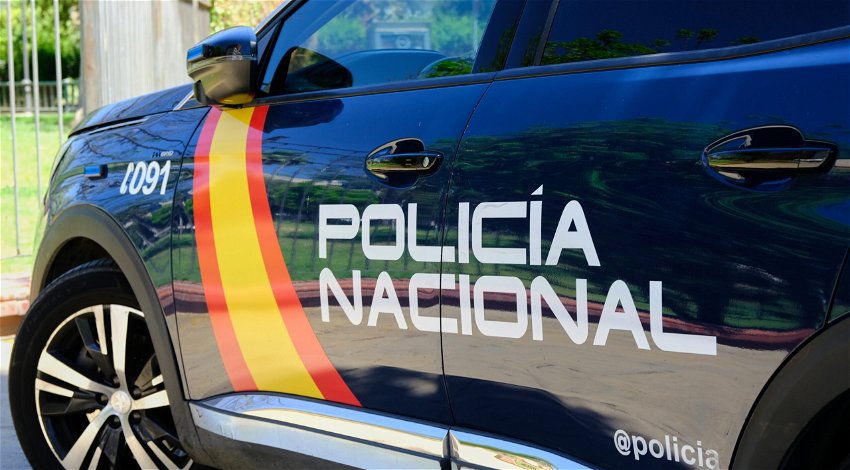 Following the World Cup victory over Portugal, Morocco football fans clashed with police officers in the streets of Fuengirola on the Costa del Sol.

According to sources from the National Police, on the evening of Saturday, December 1o, there were scenes of public disorder in the Malaga municipality of Fuengirola. The trouble flared after Morocco fans took to the streets to celebrate their nation’s historic win over Portugal in the 2022 Qatar World Cup.

Fuengirola police sources informed malagahoy.es that around 1,000 people gathered in the town after the football match ended. Roads were subsequently blocked by vehicles displaying Moroccan flags and objects were reportedly thrown at National Police officers.

As a result, two policemen were slightly injured. Damage was also caused to vehicles parked in the area. According to the source, no arrests were made.

Similar lively celebrations took place in other parts of Malaga province but there were no reported incidents. Many municipalities experienced a heavy flow of vehicles with people waving Moroccan flags.

Following the match earlier in the tournament when Spain lost to Morocco in the last 16 of the World Cup, trouble occurred in the town of Velez-Malaga. A fight broke out in the street outside a bar when a group of young people passed by and one of the customers of the establishment yelled at them ‘go now’.

Video footage posted on social media showed several local people urging the young people to go away. As they were seen to be leaving, a man is seen running towards them with his fist raised and a fight ensued, with more people joining in.