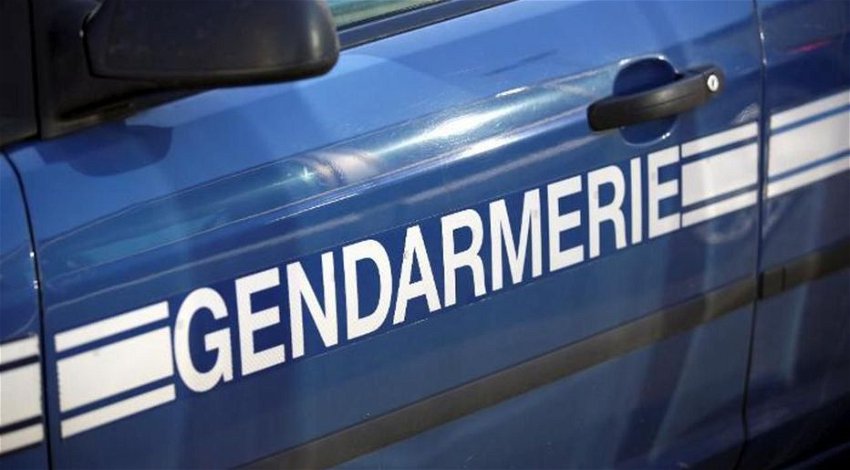 At least 74 people have been arrested in Paris following violent clashes with football fans following the World Cup matches featuring France and Morocco.

Violence flared in the French capital of Paris late on Saturday, December 10. According to Le Parisien, at least 74 people were arrested in the vicinity of the city’s famous Champs-Elysees boulevard. The nationalities of those detained were not specified by the publication.

Around 20,000 people had gathered there in a festive atmosphere following the nation’s victory over England in the 2022 Qatar World Cup earlier in the night. Local reports said that the detained troublemakers had been ‘throwing projectiles and fireworks at the police’. At midnight the police were still actively dealing with a large crowd.

#Breaking: Just in – Total anarchy is erupting on the #ChampsÉlysées in #Paris, #France, after Moroccan fans started fighting and rioting towards the French police. Reports that reinforcements have been called in to bring the peace back on the streets. pic.twitter.com/OqUNrtH1Bx

A special security operation aimed at: ‘fighting crime, to ensure the safety of goods and people in Paris, in the inner suburbs, and in public transport’, had been announced in advance on Friday 9 for this Saturday evening.

There were fears that fans of not only France but Morocco could take to the streets as both teams were playing in the tournament’s quarter-finals on the same day. Morocco shocked Portugal 1-0, while France sent England home with a 2-1 victory. These results mean that the two nations will now meet in the semi-final.

As a result, 1,220 police and gendarmes were deployed from 4pm in the capital. ‘A specific operation was also put in place on the avenue des Champs-Elysees, in order to prevent any disturbance to public order likely to be generated by supporters and to fight against all the phenomena of delinquency’, specified the prefecture of Paris police.

Patrols had also been deployed in train stations and on line 1 of the metro as well as the RER A. Some staff also evolved into civilians helped by ‘video patrol’. Similar trouble was reported in the French cities of Lille and Avignon.

Another night of violence is anticipated by Paris police when France play Morocco next Wednesday 14 with a place in the World Cup final at stake.