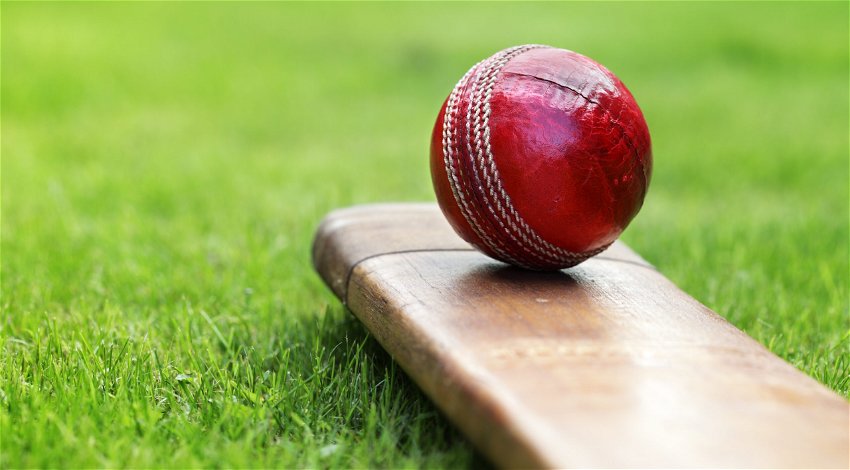 HEARTBREAKING news coming out of India on Sunday, December 11 after reports emerged that a promising young teenage cricketer died of a cardiac arrest during practice.

A teenage cricketer from the French Indian settlement of Chandernagore, a city in the Hooghly district in the Indian state of West Bengal, died after suffering a sudden cardiac arrest during practice on Friday, December 9.

According to reports on December 11, 18-year-old Dipankar Das was at cricket practice on the grounds of Chandernagore Santan Sangha when he suddenly collapsed to the ground.

Telegraph India reported that the young student of Narua Siksha Niketan was attempting to catch a ball when he fell unconscious to the fall.

An eyewitness told the paper that Das was slumped unconscious and was later rushed to hospital.

Sadly, despite the best efforts of paramedics and medical staff, he died on the evening of December 9.

The news outlet reported that after a primary investigation, the young cricket enthusiast died of a sudden cardiac arrest.

A doctor told the Telegraph: “It was a sudden cardiac arrest while he was playing.

“There could have been undiagnosed heart-related problems.”

Family members have not yet confirmed whether Dipankar had any heart-related problems.

Dipankar’s cricket coach said that the teenager was “a cricket enthusiast and a good player.”

The news comes after cricket fans mourned the death of Pakistani cricketer Shehzad Azam Rana, who died of a cardiac arrest at the age of 36.

Shehzad Azam Rana, the fast bowler, who was the leading wicket-taker for Islamabad in the 2017-18 Quiad-e-Azam Trophy with 26 wickets, suffered a cardiac arrest at his home before his death on September 30.