Ukraine needs Germany to ‘speed up delivery of weapons’ 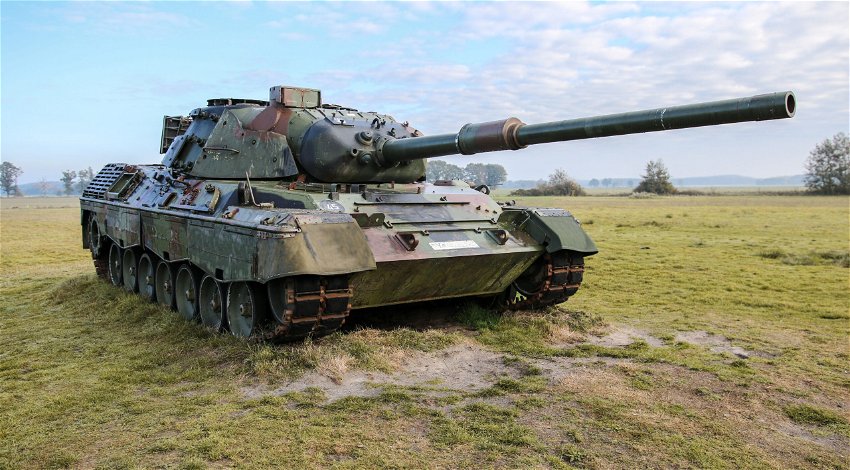 THE Ukrainian ambassador to Germany, Oleksii Makeiev, said that Ukraine needs Germany to ‘speed up delivery of weapons’ after reportedly receiving assurances in Berlin for further arms deliveries.

According to reports coming out of Germany on Sunday, December 11, Makeiev said that although he did not want to put diplomatic pressure on the German government, Ukraine requires ‘quicker’ delivery of promised weapons from the German military.

Makeiev said in an interview with the German news outlet Welt that “in direct talks, we were assured of more weapons and more ammunition. Which ones, we will jointly announce in due course.”

He said that Ukraine needs them quickly.

“Because we don’t have time to wait any longer for weapons.”

“In addition, we are still in talks about the delivery of Marder and Leopard tanks. But the decision on this lies with the German government,” he said.

He also said that he had received assurances from the German government that there would be no negotiations with Russia without Kyiv’s consent.

“I was clearly assured that there will be no negotiations with (Russian President Vladimir) Putin if we don’t want that.”

Makeiev said that Ukraine does not need mediators but rather allies.

“Because peace in Ukraine cannot be negotiated, it has to be fought for,” he said.

“When the Chancellor says Ukraine will be helped as long as it needs us, that means until the last Russian soldier is gone from our soil, including Donetsk, Luhansk and Crimea, that reparations have been paid and war criminals convicted.”

As noted by the German news outlet Stern, German Chancellor Olaf Scholz (SPD) has so far rejected the delivery of Leopard 2 tanks on the grounds that no other Nato country has yet provided such tanks.

However, the USA signalled on Friday that it longers sees this as an obstacle but it was Germany’s decision.

US Deputy Secretary of State Wendy Sherman told journalists during a visit to Berlin.

Earlier, it was reported that Dmitry Medvedev, Deputy Chairman of the Russian Security Council announced that Russia is stepping up the production of the ‘most powerful weapons of destruction.’

On Sunday, December 11, Medvedev said Russia was “ramping up production of the most powerful means of defeat. Including those based on new principles.”

This followed reports that the US Pentagon had no longer banned Ukraine from attacking targets in Russia after claiming ‘the situation had changed’.