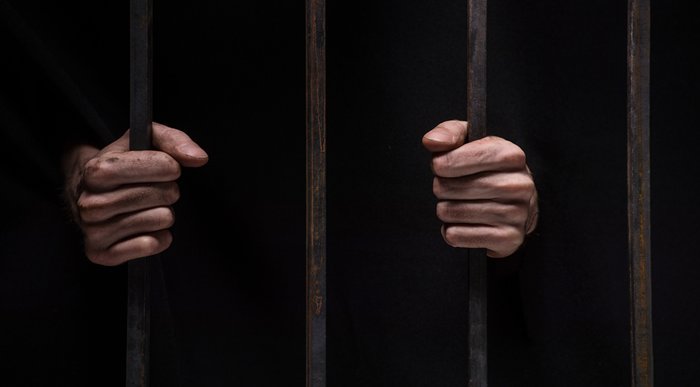 It has been suggested that Russia demanded the release of Vadim Krasikov, a former spy, in exchange for Paul Whelan the ex-US Marine currently locked up in Moscow.

American basketball star Brittney Griner was freed from a Moscow prison last Thursday, December 8, in exchange for Russian arms dealer Victor Bout who was serving a 25-year sentence in the US. Questions were raised at the time about the fate of Paul Whelan, a former marine locked up in Moscow accused of espionage.

According to a top US official and media reports, Whelan’s release was thwarted due to Russia’s request that Vadim Krasikov, a former spy currently serving a life sentence for murder in a German jail, be part of the prisoner exchange. This was a topic that Karine Jean-Pierre, the White House spokeswoman refused to comment on last Friday 9.

Appearing on ABC’s ‘This Week’ show on Sunday 11, White House national security spokesman John Kirby was questioned about Whelan’s situation. He acknowledged that “there was a claim that they wanted a man named Mr Krasikov, that the Germans have held in custody”.

Kirby added: “That just wasn’t considered a serious offer”, describing the former Russian colonel as ‘an assassin’. In late July, speaking with CNN, Kirby told them he believed that involving Krasikov in any potential exchange was “a bad-faith attempt by Moscow to avoid a very serious offer”, from the US.

German authorities believed that Krasikov was ordered by Russian intelligence services to commit the murder in a Berlin park of a Chechen fighter in 2019. As a result, he received a life sentence.

The New York Times reported that US diplomats were of the belief that Vladimir Putin personally requested Krasikov be included in a prisoner swap. The Russian president would have been wary though of providing Joe Biden with any political boost by sealing the release of Whelan.

Speaking with CNN, Roger Carstens, the special US presidential envoy for hostage affairs, revealed that he had spoken with Paul Whelan last Friday 9. That was the day after Griner was freed in exchange for Bout. He said the former Marine had expressed his ‘frustration’ after four years behind bars.

“Paul, you have the commitment of this president. The president’s focused. The secretary of state’s focused. Keep the faith. We’re coming to get you”, he said he told Whelan, as reported by insiderpaper.com.