Dogeliens, Ethereum, and Ripple are Crypto Investments for 2023 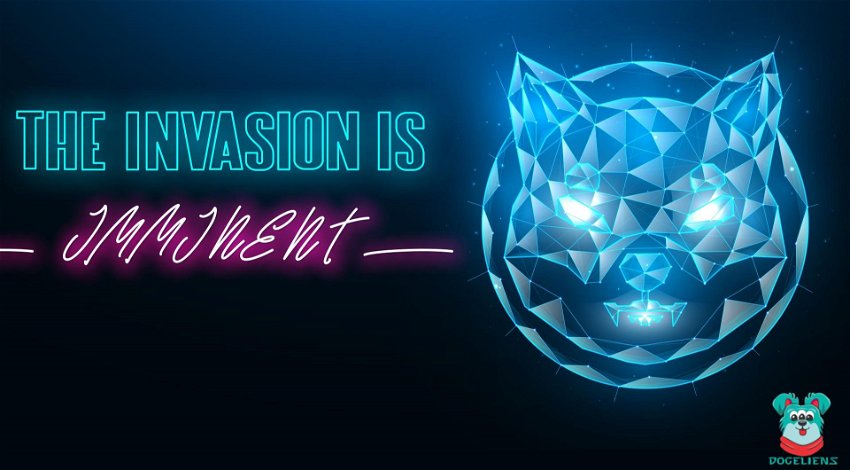 Cryptocurrencies are quickly becoming one of the most popular options for investors all over the world when it comes to financial services. They provide investors with much more than just a promise of returns, such as data privacy and inflation-proof returns, as well as the ability to conduct transactions cashless and at a lower cost. Recent charts show obliterating gains as the cryptocurrency market begins to fall due to increased inflation and the general state of the macroeconomy.

The current low of the previous market bulls and the launch of a new meme token, namely Dogeliens (DOGET), appear to be a beautiful coincidence that will add to the excitement surrounding the new meme token’s launch. If you are unfamiliar with the world of cryptocurrencies and are trying to figure out how to choose trustworthy cryptocurrencies, conduct some research. You could do some research as one option. Let’s delve deeper to discover what makes these three crypto tokens unique.

Ethereum has been affected by the FTX Drama 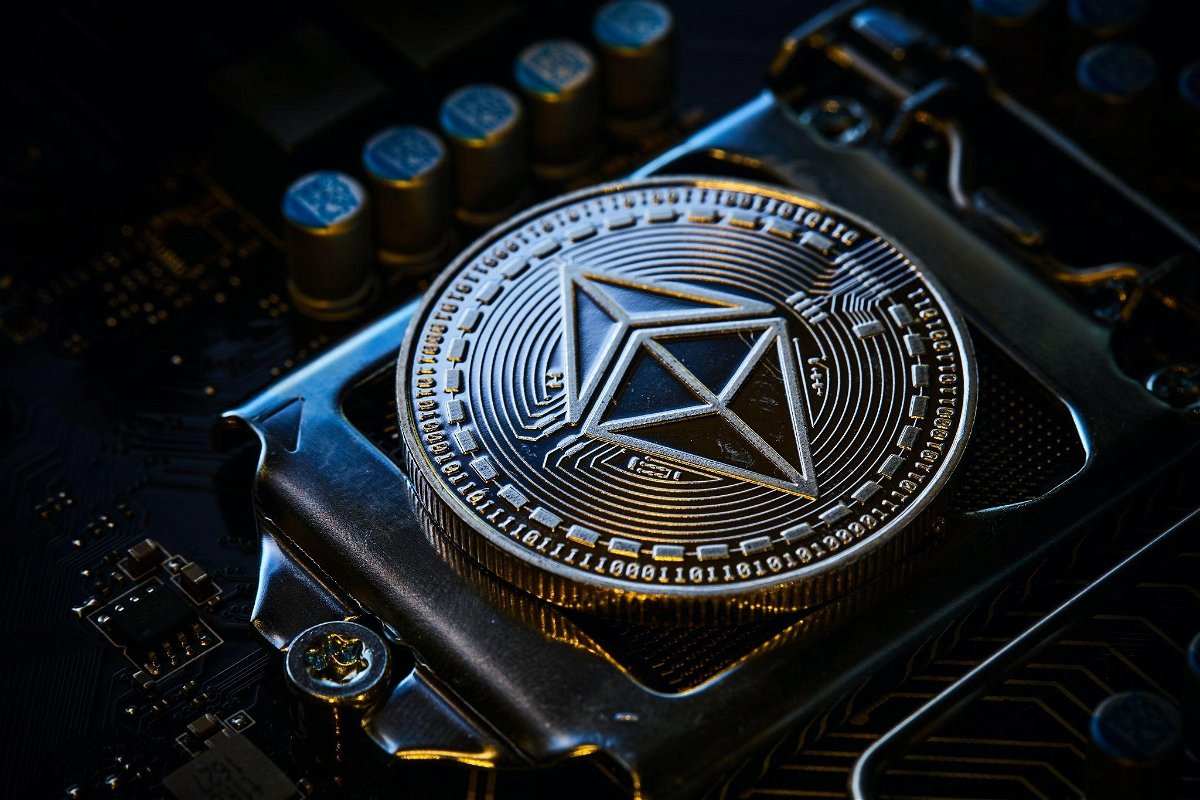 The drama surrounding FTX has not gone unnoticed in the cryptocurrency market, and as a result, most assets, including Ethereum (ETH), have been affected. Following Ethereum’s recent drop below $1,300, the cryptocurrency’s market valuation has again fallen below McDonald’s. This was a direct result of the price decrease.

The market capitalisation of Ethereum, on the other hand, is irrelevant from a financial or market standpoint, and it has almost no effect on the world’s second-largest cryptocurrency. ETH is the world’s second most valuable cryptocurrency. The United States’ restrictive monetary policy is the primary factor discouraging investment in high-risk assets such as cryptocurrencies. As a result, the market for digital assets is underperforming.

XRP is currently having a low price valuation 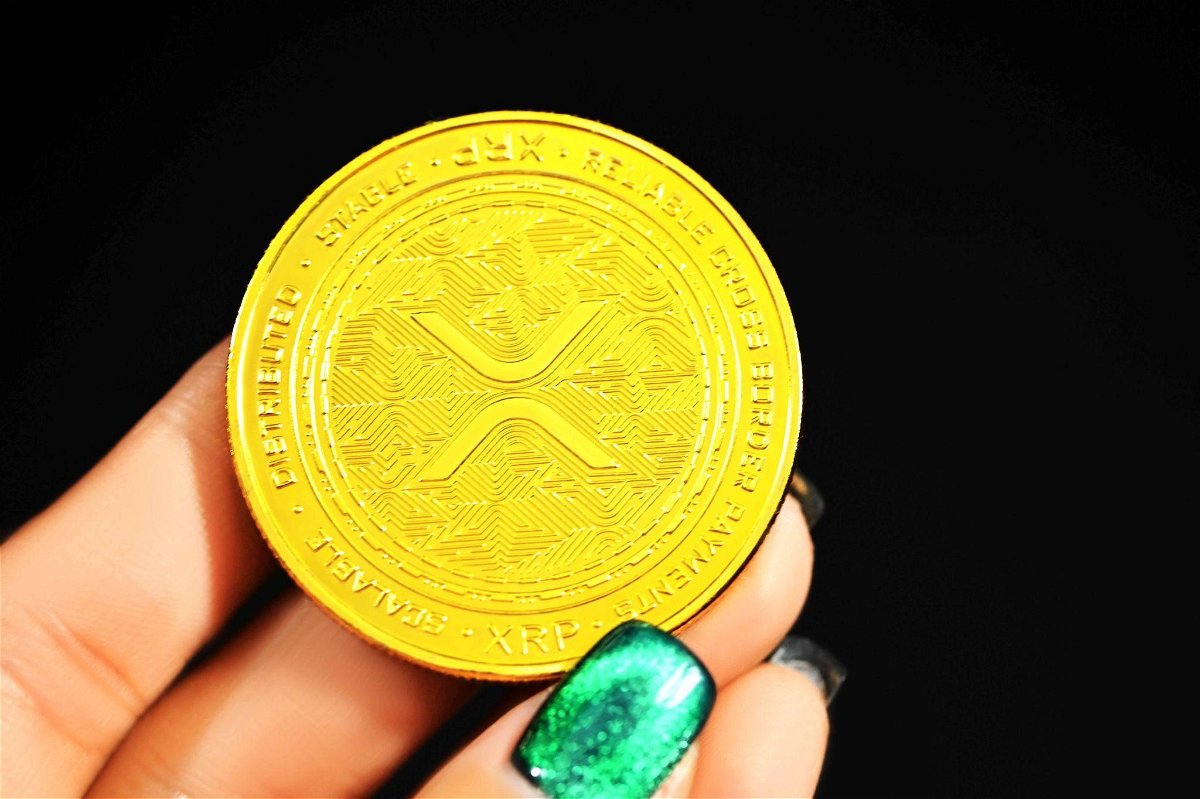 XRP’s (XRP) current valuation is significantly lower than its all-time high. Currently, one XRP coin is worth approximately $0.4979. The SEC’s ongoing legal action continues to cast doubt over the coin. This year has been challenging for many of the major players in the cryptocurrency industry, including XRP, which is still fighting the SEC’s legal case.

Ripple’s SEC case has been updated. Although it appears that Ripple will triumph, you should be aware that other investment opportunities are superior for 2023. The blockchain company is said to continue exerting artificial market influence, which is why investors continue to hold onto XRP. Holders of XRP have been experiencing increased fear, uncertainty, and doubt due to the recent 1 billion contribution to Coil.

Dogeliens is a profitable Meme Coin

Dogeliens (DOGET) is a meme coin that competes with popular dog-themed meme coins such as Dogecoin and Shiba Inu. It gets its name and design inspiration from an army of dog aliens living on Puptopia. Extraterrestrial gathering enthusiasts are yet another active demographic the company hopes to attract. It is based on the Binance Smart Chain, and its users benefit from its open-source code and public availability. DOGET is the platform’s native token, and it can be used for various tasks such as liquidity management, staking, and reward accumulation.

After the platform decides, the token’s supply will be capped at 25,000,000,000 units. Token holders will be granted voting and governance rights, allowing them to shape the project’s future through collective input. Dogeliens Token will emphasize the Metaverse and offer users exciting games, mind-boggling ideas, and the opportunity to participate in charitable work (three per cent of the proceeds from each transaction will be set aside for social causes).

Find Out More About Dogeliens (DOGET) In The Links Below: