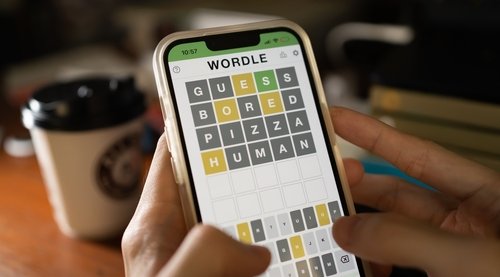 Google has excluded Russia from the list of countries that are included in its annual project to find the most popular search terms.

The company announced on Monday, December 12 that although it had in the past conducted the same research in Russia before, it wouldn’t do so this year citing the war and security concerns.

Google confirmed the decision to state news broadcaster TASS but it is not understood whether the reasons for the decision were conveyed.

Russia has made it a crime to report anti-war messages as well as the reporting what it terms “fake information” about the army and the “special operation in Ukraine.” In recent days two high profile figures have been jailed for showing videos that reflect the true situation in Ukraine or atrocities committed by Russian soldiers.

Other countries that are excluded from the list this year are Bangladesh, Belarus, Bulgaria, Kazakhstan, China, Latvia, Serbia, Syria, Slovenia, Croatia, Estonia and Uganda. Many of these are running by dictatorial governments that seek to control the media and public opinion.

The most popular search term, bearing in mind the exclusion of Russia and others, was as many expected the game Wordle. Perhaps not so expected was the cricket matches between England India, which came second.

In third place Ukraine and in fourth Queen Elizabeth II, both search terms one would have expected to be among the top five.

The exclusion by Google of Russia and others from the project to find the most searched term may not have changed the results by much, but is considered by many to be a sensible move in the current political climate.