Paediatricians in Murcia’s Cartagena overwhelmed by spike in respiratory illnesses 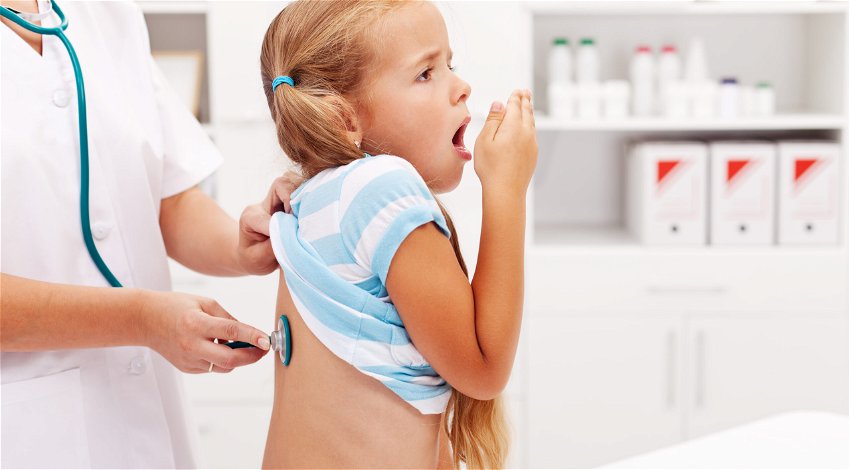 AN increase in respiratory illnesses has left paediatricians in the Murcian city of Cartagena overwhelmed, with some needing time off work due to the mental health impacts.

Local newspaper La Opinión de Murcia has reported that issues with the availability of paediatricians in Cartagena have been ongoing “since the end of September”.

Experts have indicated that a combination of flu, Covid and in particular an increase in the cases of the human respiratory syncytial virus, also known as RSV, has been a key factor in this.

As a result of this perfect storm of respiratory illnesses affecting children, medics in health centres in the city have been dealing with an average of 35-40 daily appointments, but in some cases, this has risen to 60 a day. Given the scale of the challenge, it is therefore leaving a significant mark on both professionals and patients who suffer the possibility of long waits and increased likelihood of incorrect diagnosis.

Sources from the Health Department of the region of Murcia tell La Opinión that “the problem that is currently being suffered in the healthcare system is a result of the major shortfall in the number of medics nationally”. However, this response has failed to satisfy doctors, who instead say that they are being loaded with too much work, without consideration of the mental and physical effects it has on them.

María José Campillo, president of the CESM doctors union in Murcia, says that “there is more than just one paediatrician who is suffering an anxiety crisis and is even thinking about leaving the job due to being overworked”.

To help combat the problem, the regional Government and the CESM have signed a document which, among other measures, commits to the recruitment of 111 more doctors for health centres, and 12 more dedicated to paediatrics.