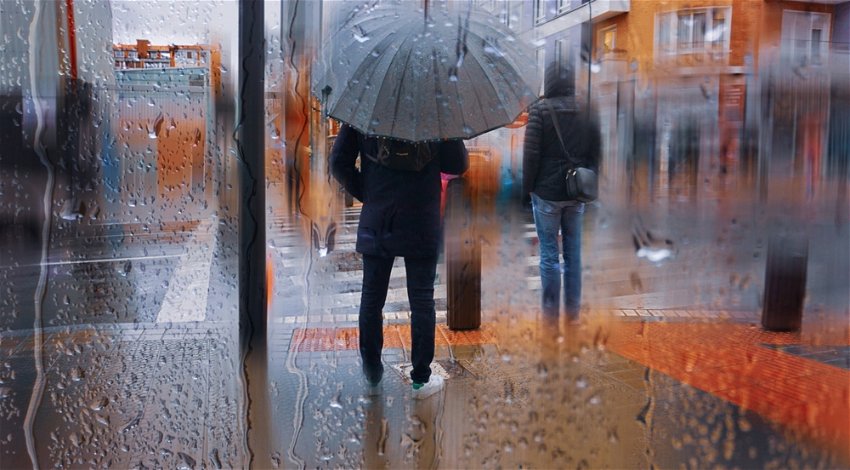 Image of a person walking under an umbrella in the rain. Credit Ismael Juan / Shutterstock.com

According to data from the Hidrosur network of the Junta de Andalucia, many parts of Malaga province experienced intense rainfall over the last weekend. This was reportedly the tail-end of the current stormy weather that has lasted since last Thursday 8, with record levels recorded in some places.

Another front is forecast by AEMET, the State Meteorological Agency, to enter on Tuesday 13 though bringing similar downpours to the region. After a very dry period, the rain is a welcome sight for those in the agricultural sector and will serve to fill up the reservoirs.

Serrania de Ronda, Estepona, and Marbella were the municipalities to receive the highest amount of rainfall on Sunday. Los Reales in the Sierra Bermeja area of Estepona registered around 66l/m². Such was the intensity that members of the Junta’s environmental department were deployed to deal with rockfalls and floods which resulted in the access road being temporarily closed.

Majada de las Lomas in Cortes de la Frontera recorded 45.5l/m², while another 42.9l/m² fell in the Jubrique area where the Genal river flows. There were also high accumulations registered in Pujerra at 35.9/m², the Guadiaro river with 34.4l/m², on the border between the provinces of Malaga and Cadiz.

On the western coast, the gauges of Marbella’s La Concepcion reservoir – which is the main one that supplies the entire coastline – recorded 28.7l/m² of rainfall. Ronda also saw 20.9l/m².

Over on the opposite coast, the extra-dry Axarquia municipalities of Alcaucin and Colmenar collected 17.1l/m², while Alfarnatejo recorded 15l/m². La Viñuela reservoir – which is badly in need of water – only managed to accumulate 12.3l/m².

Tasked with supplying 15 municipalities of the eastern part of the province La Viñuela only increased its volume to 15.46 cubic hectometres compared to last Sunday’s 15.11 hectometres. The arrival of fresh storms on Tuesday could hopefully help to replenish more of the reservoir’s capacity.