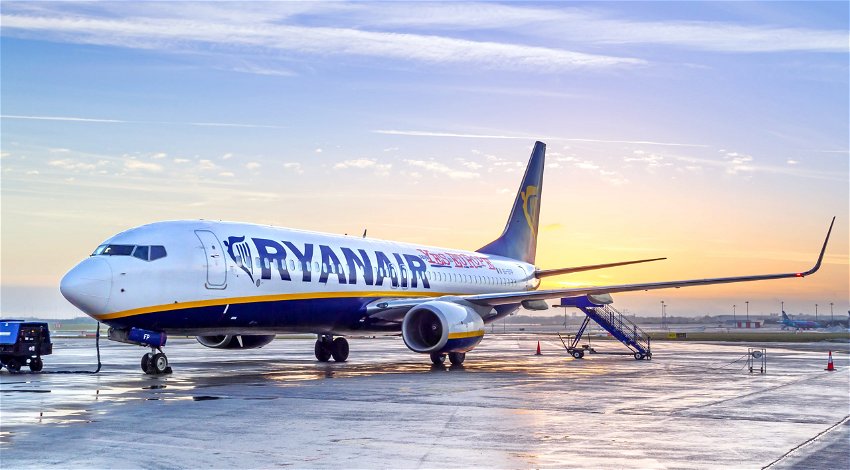 After reaching an agreement with the Civil Aviation Authority (CAA), Ryanair has agreed to pay compensation to passengers affected by the 2018 pilots’ strike.

As reported by Sky News today, Monday, December 12, budget airline Ryanair withdrew a Supreme Court legal challenge at the end of last month relating to strikes that occurred in 2018. As a result, the airline has agreed to pay compensation to thousands of passengers affected by flight cancellations due to the striking pilots.

Industrial action by pilots four years ago resulted in Ryanair flights either being cancelled or passengers suffering delays. As a result of the dispute between Ryanair and the UK’s air travel regulator, the Civil Aviation Authority (CAA) being resolved, passengers are encouraged to make claims.

The Court of Appeal originally declared that Ryanair was obliged to compensate passengers because they ruled that the strike action was not classified as an ‘extraordinary circumstance’. This was challenged by the Irish airline in the Supreme Court until eventually the deal was agreed upon between themselves and the CAA on November 30.

A spokesperson for Ryanair said that the airline had agreed to end the ‘legal dispute concerning passenger rights. The resolution reached between Ryanair and the CAA is consistent with a recent ruling of the Court of Justice of the EU on union-led strikes, ensuring a uniform level of passenger rights across the EU and the UK’.

“Ryanair’s decision to discontinue the Supreme Court appeal of the Court of Appeal judgment means that affected passengers will now be able to make a claim for compensation from Ryanair if they were impacted by strike action taken by Ryanair pilots in 2018 and we would encourage all passengers on flights that were affected to claim the compensation they are entitled to”, commented Paul Smith, the CAA consumer director.

Speaking about the strikes and the ensuing cancellations and delays, Rocio Concha, director of policy and advocacy at consumer group Which? said passengers had faced a ‘protracted wait for the compensation they are owed’.

She continued: ‘Ryanair must ensure money owed reaches affected passengers as soon as possible. No traveller should have to wait years for the compensation they are legally entitled to, and this episode underlines current weaknesses in the CAA’s powers, as they are reliant on lengthy court action’.

‘The government must urgently set out plans for strengthening the aviation regulator’s powers so it can hold airlines accountable’, added Ms Concha.