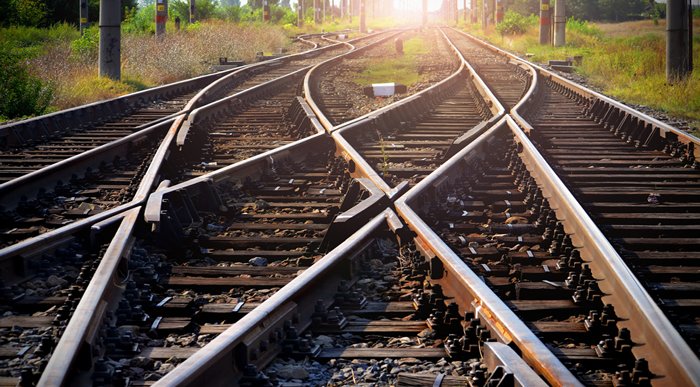 The scheduled strike action involving members of the Unite union has been called off after they accepted the latest improved pay offer from Network rail.

Planned industrial action in December and January by members of the Unite union at Network Rail has been called off. An improved pay offer from the employer was accepted by the union members today, Monday, December 12. Unite represents electrical control room operators on the train networks.

“Unite’s members have voted in favour of accepting an improved offer put forward by Network Rail. Industrial action by our members scheduled to take place over December and January will now not take place”, confirmed Harish Patel, the Unite national officer.

Industrial action is scheduled across the UK this week involving members of the Rail, Maritime and Transport union. The Unite members were expected to join them but that will not happen now. A ballot ended today with RMT members being urged by the union to reject the latest offer, as reported by uk.finance.yahoo.com.

Members of RMT will down tools this Tuesday, Wednesday, Friday and Saturday as they continue their dispute with employers over working conditions and pay. After 63.6 per cent of members rejected the new deal, union boss Mick Lynch described the latest offer from Network Rail as ‘substandard’, according to bbc.com.

🚨🚨🚨 | NO TO NETWORK RAIL OFFER@RMTunion members working for Network Rail emphatically reject company offer
63.6% voted to reject the @networkrail offer on an 83% turnout.

Rail passengers were today urged to ‘only travel if absolutely necessary’ by Andrew Haines, the chief executive of Network Rail. He added that further strikes can only cause ‘further misery’ for the rail sector in Britain.