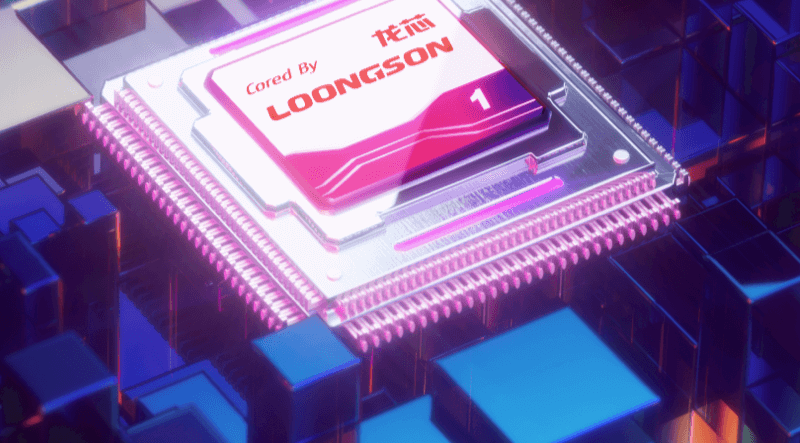 China has banned the sale and export of Loongson military grade processors to Russia, citing the item’s strategic importance to its own military.

According to the independent Russian news site Kommersant, Russia manufacturers have been testing Chinese made processors as they look to replacement those produced by Intel.

Loongson laptops are already available to purchase in Russia via AliExpress, however, the Chinese government has moved to block the supply of the technology.

A source with inside information from the Ministry of Digitalisation said Russian manufacturers had tested the processors but now they would need to look elsewhere for alternative suppliers.

Longsoon processor exports have been banned completely with their products said to be the best available in the country, and the most important to China’s military.

The company was founded in 2002 by the Chinese Academy of Sciences as the country looked to reduce its reliance on America’s Intel and AMD processors. The processors are said to be compatible with Intel X86 and AMD Arm processors.

Sanctions have deprived Russia of processors so the country has had to look for new suppliers, including through parallel or black market imports.

Vitaly Mankevich, Chair of the Russian-Asian Union of Industrialists and Entrepreneurs (RASPP): “According to our information, there are no official statements on the issue of banning the supply of Loongson processors, but even in a negative scenario, the UCP has many ways to purchase such goods, including through third parties. smaller companies.”

Large Chinese companies dependent on the world market, in any case, try not to advertise supplies to the Russian Federation, says

It is understood that the Loongson processor was deemed to be comparable by Russian manufacturers, but Beijing has since banned the export of military grade processors. Sources say that Russia had yet to build any reliance on the processors so although it is a setback, it has not harmed the country’s weapons manufacturers.