Entire community mourns loss of Giulio Orsini, the 12-year-old who died in his sleep 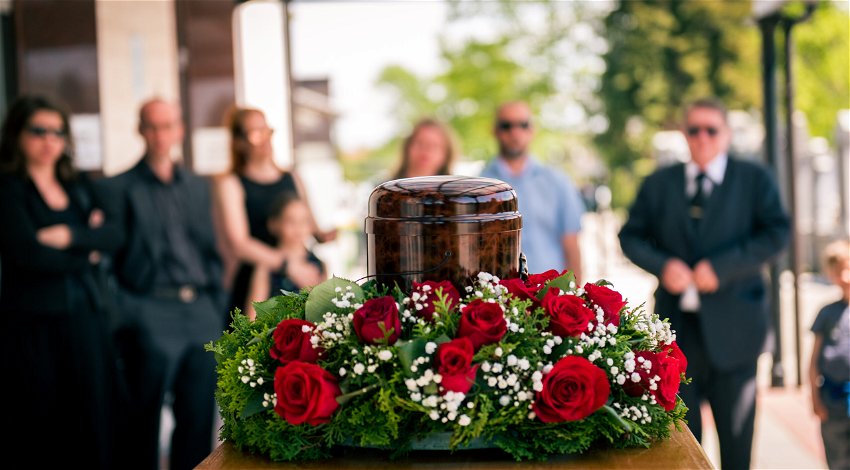 A FUNERAL for Giulio Orsini, the 12-year-old boy who died in his sleep in Italy’s Sarzana, was attended by hundreds of community members mourning the loss of the youngster.

A community is still in mourning after an emotional funeral took place over the weekend for 12-year-old Giulio Orsini, who died in his sleep on Thursday, December 8 in the small Italian town of Sarzana, in the province of La Spezia.

According to reports from Italy, the young schoolboy seemed fine before he went to sleep.

In the morning, given that it was a school holiday on Friday, December 9, Giulio’s parents decided to let the young boy sleep a little longer.

However, when it was time to wake him, he did not answer.

His father Fabrizio entered his room and tried to wake the 12-year-old but realised that his son was showing no signs of life.

He immediately called the emergency services who arrived at the property within minutes, as reported by Italian news outlet bigodino.it on Tuesday, December 13.

Sadly, the paramedics were only able to pronounce Giulio Orsini dead at the scene.

The medical staff reportedly told the parents that he had died overnight in his sleep.

A funeral was held for the young boy on Saturday, December 10.

Fabrizio requested that donations be made to the sports association ‘Gli Amici del Giacò’ instead of buying flowers.

The boy’s father said: “Let’s love each other because that was his message, he loved everyone.”

The funeral, held at the Molicciara social centre in Castelnuovo Magra, the town where the boy’s family is from, was attended by hundreds of friends and family.

Giulio leaves behind his sister Bianca, his father Fabrizio and his grandfather Gabriele, as reported by primocanale.it.

The news of the young boy’s sudden death comes after a 7-year-old boy died suddenly while playing with friends in Castiglione d’Orcia, in the province of Siena, Tuscany.

Seven-year-old Rayen was playing in the street with some of his friends of the same age in Siena, Tuscany when he suddenly collapsed and died, as reported on November 30.