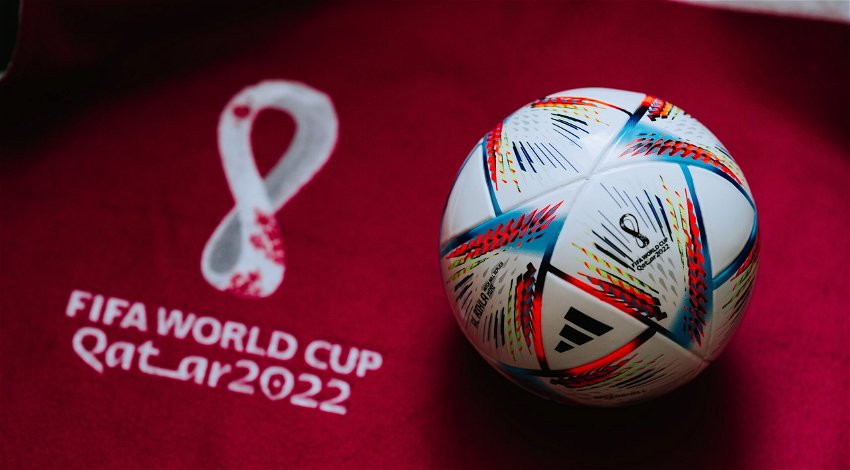 Recently, the 22nd FIFA Qatar World Cup in 2022 is in full swing, and the one-sixteenth group stage is tense and exciting. This year’s World Cup is reported to have invested more than 220 billion U.S. dollars, which is really shocking, and it kicked off with many upsets. Although Qatar is not a big area, the cost of this World Cup is 10 times or even 40 times that of the previous World Cup.

More than 220 billion was spent not only on the tournament venues (seven of the eight venues used for competitions were newly built), but also on the construction of auxiliary accommodation facilities for the World Cup, including private islands, villas, apartments and hotels, etc. It is used for the sudden surge of people during watching games. In Doha, an accommodation complex called “Pearl” cost more than 15 billion U.S. dollars, while the Doha Metro cost 36 billion U.S. dollars in order to allow the subway to seamlessly connect to major stadiums, hotels, and attractions. At the same time, the Qatari government also directly spent 45 billion US dollars to build a new city called Lusail City. The new city covers an area of ​​38 square kilometers, with 22 world-class luxury hotels, schools, hospitals, various sightseeing, entertainment and shopping centers. It is enough for 200,000 people to live, and equipped with a theme park, 2 marinas and 2 golf courses. According to data from CouponBirds, an American coupon site, the 2022 World Cup in Qatar will be the most expensive one in history. Either for the hosts or for the fans, each person spends at least $7,000 to watch the game in Qatar.

Although the wealth of Middle Eastern countries is well known, it is not difficult to support an international event economically. But how did Qatar, with its limited land area, get the right to host the World Cup? After all, the World Cup is such a grand international event, gathering teams from all over the world and millions of tourists.

Regardless of the fact that the 2022 World Cup in Qatar is constantly appearing in hot searches all day long, when Qatar was confirmed as the host country of the 2022 World Cup in 2010, it was also controversial afterwards. Every time before the host country is determined, the FIFA evaluation team will conduct on-site inspections of the bidders and give a comprehensive technical report. Qatar faces several hurdles, including its small size, lack of existing infrastructure, and the region’s sweltering heat (the World Cup is usually held in summer). But why didn’t these factors limit the success of Qatar’s bid? According to U.S. investigators, several FIFA board members took bribes to lose their voting rights that year ceded to Qatar. A corruption investigation into the matter has led to dozens of arrests. Although there are some well-known realities that limit Qatar, hosting the 2022 World Cup has become an affirmatory fact.

In addition, the climate problem is easy to solve. As you can see now, holding the World Cup in winter has successfully avoided the problem of extreme heat in low-latitude areas. In view of the construction site related to the Qatar event, Qatar has recruited millions of immigrant workers from poor areas such as South Asia and Africa to build Qatar’s World Cup-related infrastructure, such as the new stadium and new hotel mentioned above. Expansion of airports, rail networks, and highways all rely on Qatar migrant workers. A new wave of migrant workers has also arrived to serve hotels, stadiums and deliver food during tournaments. Sebastian Bazin, chairman and chief executive of hotel operator Accor, said the company would temporarily hire 12,000 people abroad to operate 65,000 empty rooms in Qatar’s apartments and homes during the 2022 World Cup, as Temporary accommodation for fans. 65,000 rooms is like opening 600 hotels, so we committed to hiring enough people to serve those rooms.

Article in collaboration with