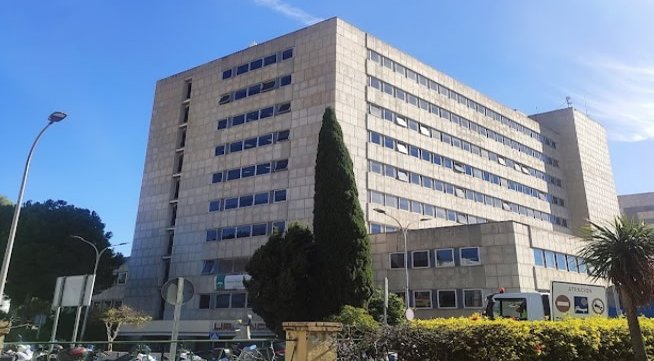 Another child has been admitted to Malaga’s Maternal and Child Hospital after contracting the Strep A bug.

A young child has reportedly been a patient in the ICU of Malaga’s Maternal and Child Hospital for more than one week suffering from an infection derived from Streptococcus pyogenes (group A streptococcus). The child is from another Andalucian province, according to malagahoy.es.

On Monday 12, Sara, a 12-year-old girl, was discharged from the same facility after spending 43 days “in a very critical condition” as a result of the same pathology. She underwent two operations during her time in the hospital.

The first was to connect her to an ECMO machine (Extracorporeal Membrane Oxygenation System) and the second procedure was to insert a tube into her pleural cavity due to a serious complication of pneumonia.

According to the Ministry of Health, at least five children aged between one month and 14 years have been admitted to hospitals in Andalucia. They have all received antibiotic treatment after contracting the invasive disease caused by this bacterium.

In collaboration with the Andalucian Health Service, the General Directorate of Public Health and Pharmaceutical Regulation of Andalucia continues to review the different cases from previous years.

It is hoped to establish whether there has been an increase in the incidence of this disease or not. Since it is a relatively seasonal pathology, it is among the usual values, with a period of maximum annual incidence that usually coincides with winter.

The authorities assure parents that there are no reasons for alarm since it is a common disease both in Andalucia and in Spain. It is caused by a known bacterium, quickly diagnosed, and can be treated with antibiotics, which in most cases progress mildly.

In order to avoid superinfections or respiratory coinfections with this disease – which can potentially aggravate it – the emphasis has been placed on the importance of childhood influenza vaccination.

These are recommended for children aged between 6 and 59 months (4 years and 11 months). This has been introduced by the Health Ministry in the 2022-23 vaccination campaign. It is a vaccine recommended by the World Health Organisation, the Spanish Association of Pediatrics, and the Spanish Society of Pediatric Infectious Diseases.