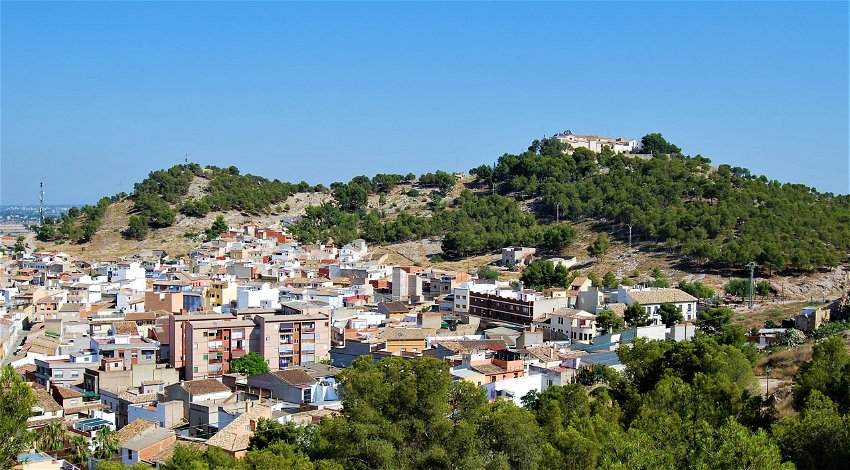 THE couple, who were found dead at a property in Valencia’s Llíria, have been identified and new information has emerged.

UPDATE 10.31 am (December 14) – The married couple, identified as Wilmer Solano, 56, and Nancy Edith, 55, were tragically found dead in the town of Llíria, Valencia, with police sources stating at the time that there were no signs of violence.

Their bodies were on Monday, December 12 at around 2 pm when the couple’s worried children went to the house in Llíria after they had not been able to get in contact with them.

Wilmer was supposed to have gone to work at the garage he runs in Benicalap, a neighbourhood in the city of Valencia, but did not show up, as reported by Levante-EMV.

Nancy worked as a cleaner and had not turned up to her cleaning job at a local house.

According to the news outlet, they were found in a closed room, without any ventilation, with a solid fuel heater at the foot of the bed.

The autopsy, carried out at the Institute of Legal Medicine in Valencia, although pending the finalisation of the report, revealed that the couple had died from carbon monoxide poisoning.

A report from the police suggested that the couple had just finished dinner and retired to bed.

During the middle of the night, they reportedly got out of bed to try to escape but could only manage a few steps before they lost consciousness.

ORIGINAL 10.07 am (December 13) – Tragic news from Valencia’s Llíria on Tuesday, December 13 after reports confirmed that a couple were found dead at a property, with police sources stating that there were no signs of violence.

According to initial reports, the couple, believed to be married, were found dead in the town of Llíria, Valencia.

Sources within the Guardia Civil told Spanish news outlet EFE, that the semi-naked bodies of the married couple were discovered on Monday, December 12, in a house in this municipality located 25 kilometres from the Valencian capital.

Although limited on details at this time, Spanish newspaper Informacion suggested that the couple may have died from carbon monoxide poisoning, however, sources close to the investigation said that this is pending a post-mortem examination.

The couple were reported to have been of Ecuadorian origin but with Spanish nationality and were aged around 55 and 56.

A mother and her two sons were found dead at their home in Carbajal de la Legua – about 10 kilometres from León capital – on Thursday, December 30.

Three days of mourning were declared at the time.

This is a developing news story, we will bring you further information as it is made available.