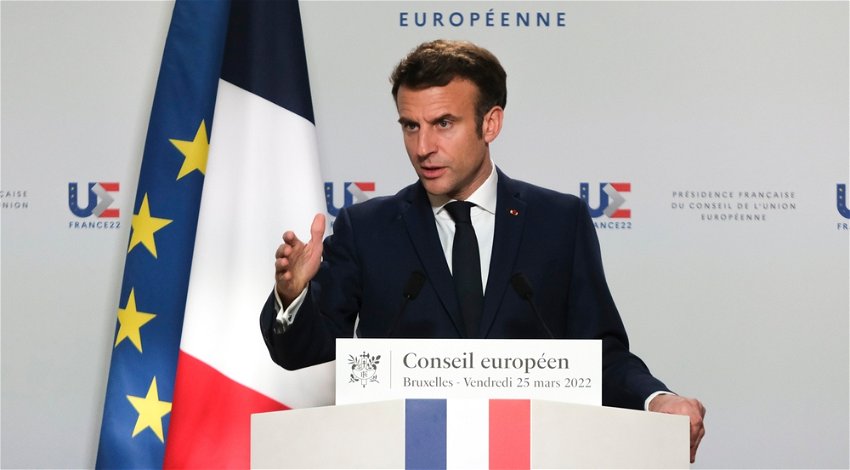 The National Financial Prosecutor’s Office has searched the headquarters of French President Emanuel Macron’s Renaissance Party and those of the international consulting firm, McKinsey.

Le Parisien newspaper reported on Wednesday, December 14 that officers had searched the officers after a French Senate inquiry concluded that public spending on consultants had more than doubled in Macron’s first term of office.

Loic Signor, a Renaissance Party spokesperson told AFP News: “It’s normal for the judiciary to investigate freely and independently to shed all the light on this subject.”

He added that the party remained at prosecutors’ disposal “to provide all useful information on the campaigns” whilst McKinsey confirmed that they too were “cooperating fully with the authorities.”

Among the issues under investigation is possible favouritism as well as conspiracy to defraud, whilst a further investigation is looking into false election campaign accounting. A number of McKinsey employees worked voluntarily and without pay on Macron’s campaign, which some say amounts to hidden campaign expenses.

Finance Minister Bruno Le Maire acknowledged last month that there had been “excessive” use of consultants in the past but this had since been “corrected” in response to the accusation that McKinsey enjoyed special privileges after working on Macron’s campaign.

McKinsey was one of the beneficiaries of more than a billion worth of Euros in consulting fees during 2021, with the firm being criticised for not paying taxes in France. The latter a common issue with American firms.

Macron has defended the consultancy support saying “I’m not scared of anything” but the extent of the so-called McKinseyGate has not gone down well with the general public.

Macrons said: “When you want to go very quickly and very strongly with a policy, you need to make use of outside contractors occasionally.”.

France has strict rules on the financing of election campaigns and political parties. These rules have led to several convictions in recent decades with former president Nicolas Sarkozy receiving a one-year prison sentence in September 2021 for illegal financing of his 2012 re-election bid.

Judges concluded that Sarkozy spent nearly twice the legal limit on his doomed quest for a second term. He has appealed the ruling.

The electorate will not be happy to learn that French prosecutors have searched the headquarters of Macron’s Renaissance Party, with many opposed to his reforms which now look like they may have been led by consultants rather than elected politicians.