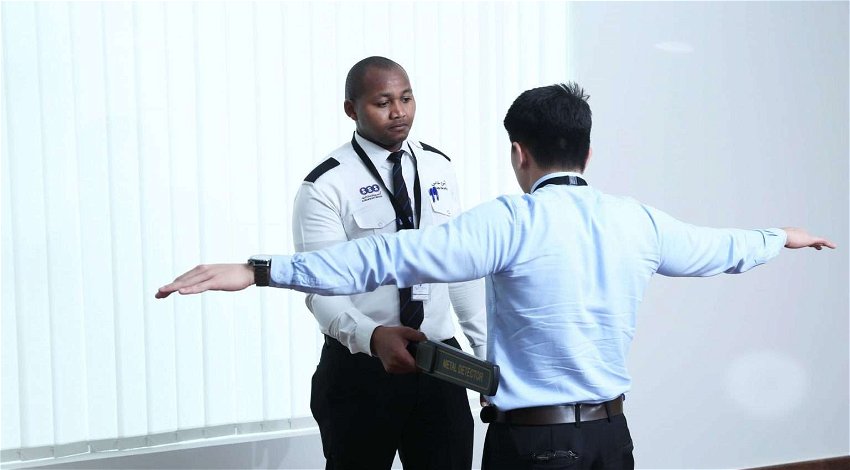 A security guard has become the latest migrant worker to lose their life in an accident, the Kenyan falling at the Lusail Stadium early on Saturday morning.

Confirming the death on Wednesday, December 14, Qatari authorities said that John Njau Kibue, 24, had been in intensive care since the fall but that he had succumbed to his injuries today. Kibue is believed to have fallen soon after the penalty shootout between Argentina and the Netherlands in the early hours of Saturday morning.

Al Sraiya Security Services, who had employed Kibue, has not released any information about how he fell or any of the circumstances surrounding his death.

According to CNN Kibue sustained severe head injuries, facial fractures and a pelvic break. However, Kibue who moved to Qatar around a year ago according to The Athletic, His sister Wanjiru told the news agency: “We want justice. We want to know what caused his death. They have never sent us a picture to show where he fell from or given us any other information.”

Qatari authorities say that they investigating the circumstances that led to the fall. They have said they are treating the matter as urgent and will provide further information pending the outcome of the investigation

They have also said that they will ensure that his family receive all outstanding dues and monies owed.

Al Sraiya Security Services has not responded to requests for clarity on how Kibue, the security guard who fell in the Qatar stadium, died,