Spanish doctors monitoring rise in Strep A cases among children 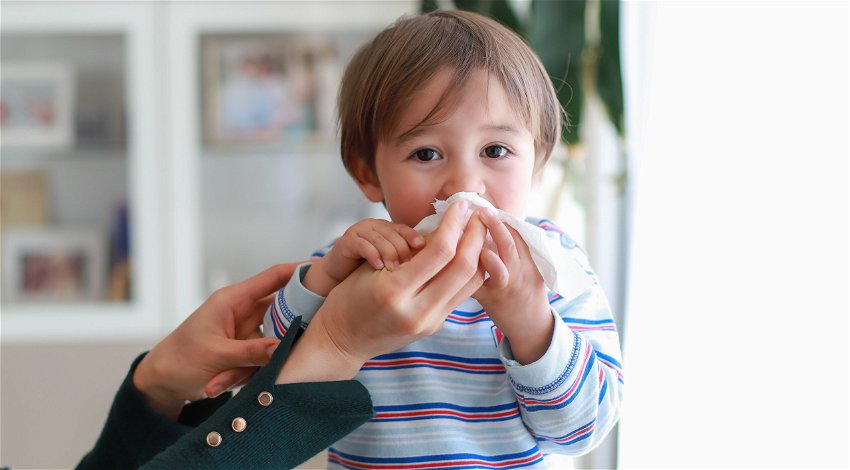 Paediatricians in the Spanish region of Murcia have stepped up their response regarding the increase in cases of Strep A in children, following a notice from the national Ministry of Health to the autonomous communities about the spread of the illness.

The health alert has been activated after at least 13 children died in the United Kingdom from the sickness, with it likely to spread to the continent. In order to combat this, health professionals have stressed the need to closely monitor the spread of the sickness, with an increase in cases already noted in Madrid and Andalucia. Already tens of cases have been recorded, and two children have died.

Strep illnesses of the group A type are a series of bacterias that cause infections in children. In most cases, the symptoms are light, however, in rare examples the situation can become more complicated, requiring the child to be taken to hospital.

Dr. José Valverde, of the Paediatrics Department in the Hospital Santa Lucía in Cartagena, has told La Opinión de Murcia that he has noticed an increase in the rate of incidence and said that the regional Health Department is collecting data on the spread of the illness. He added that his hospital has already had numerous cases of children being admitted with Strep A.

Strep is a commonly found germ, which is carried by 15 per cent of the population and is in most cases asymptomatic. Specialist paediatrician from the municipality of Yecla, Manuel Alcaraz, explained that whilst there is a need to be aware of the dangers, “there is no need for alarm” at this time.

The news comes after a young child was reportedly a patient in the ICU of Malaga’s Maternal and Child Hospital for more than one week suffering from an infection derived from Streptococcus pyogenes (group A streptococcus). The child is from another Andalucian province, according to malagahoy.es.

On Monday 12, Sara, a 12-year-old girl, was discharged from the same facility after spending 43 days “in a very critical condition” as a result of the same pathology. She underwent two operations during her time in the hospital.

Thank you for taking the time to read this article, do remember to come back and check The  Euro Weekly News website for all your up-to-date local and international news stories and remember, you can also follow us on Facebook and Instagram.