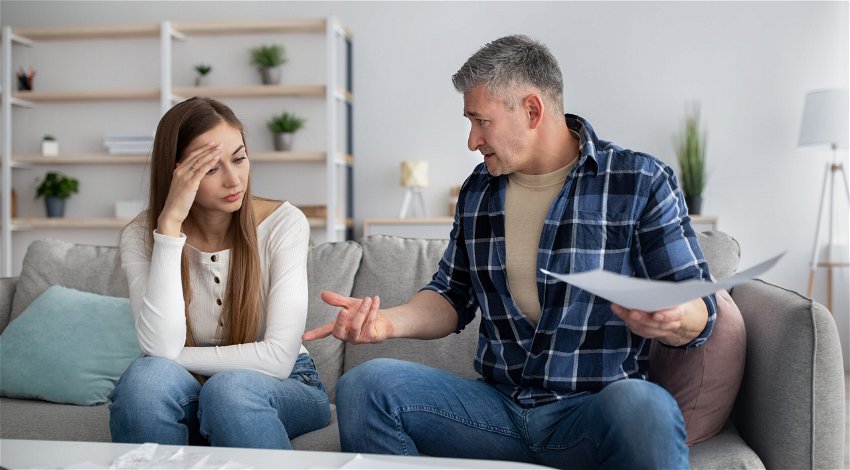 I know that many people love Christmas, others for varied reasons find it a very hard, and sometimes a lonely time. We live in a global village now, and gone are the days when families lived next door to each other or even in the next street.

People who have moved to Spain to retire, and have perhaps lost a lifelong partner after caring for them through a long sickness not find themselves isolated as the possibilities for developing or maintaining a social life disappeared with the onset of chronic illness. With family all over the world and perhaps also with increasing frailty, travel is not an easy option to be with family over this season.

I’m not big on Christmas, but I do like some things about the festive season. It generally happens that people get a short lasting boost of goodwill to their fellow humans. Maybe it’s just the festive punch or maybe there is something about the ambience that makes people focus more on those around them rather than on the differences of opinion and the egotism that demands that they always be in the right.

However, in the political world, there will be little goodwill . As we reach the end of the year and approach the beginning of an election year, all swords will be drawn and no opportunity will be missed to criticise or point out the shortcomings of political rivals. There is a momentum building up that will be unstoppable in the coming months. I warn you, you will get sick of it before 28th May, 2023. I get it! It is not easy to praise your political opponents in case you push the undecided into the arms of the enemy, but on all sides of the political divides, passing judgement on the sins of omission, or of commission becomes a spectator sport.

Before I got into the dodgy world of politics, I always felt that criticising your opponents was a cheap and dirty way of getting a message across. It is much harder to say what you are doing positively than it is to fire shots across the bow of the other sides. I guess in opposition that is what is expected from us, and that people will support us because of what “they” are not doing right or because how “we” would do it differently and hopefully better?

I have no hopes for a peaceful Yuletide and even less for the first 5 months of the New Year, but I guess that’s on me for agreeing to enter the boxing ring that is politics. I have no doubt whatsoever, that the insults will keep coming from both sides. I do try not to get overly involved in the mudslinging or to be offended by the barely concealed name calling that comes my way.

We are in the pre-election period heading into the election period when things will get serious and blood will be spilled (metaphorically) as slaps around the face turn into wielding battle axes. In among all of this I am focussed on encouraging people to register for the next elections. Whom they vote for on 28th May is entirely up to them, but if they are not on the roll, it’s academic. Get registered before 15th January.