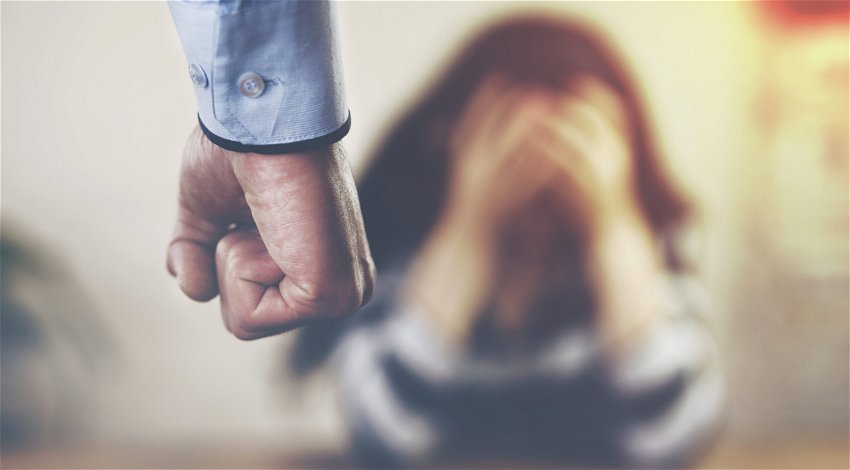 Sarah was a 23-year-old girl who had moved to Spain to be with her Spanish partner who she had met on a girls trip away a year earlier. She was sure this was far more than a holiday romance but the real thing.

She was looking forward to a life with him.

Very soon she realised that something was wrong.

The reality did not match the life story he had told her but she persevered sure that this would soon right itself.

They lived in a family apartment far from anywhere she could relate to. She knew no one, spoke no Spanish and soon found herself isolated and lonely.

The only people in her environment were her partner and his family.

She wanted to go out, she wanted to meet other people but there were always reasons why she couldn’t.

He became jealous and possessive, checked her phone daily and closed all her social media accounts claiming they were “harmful to their relationship” – she relented but wanted out.

He insisted on being there for any calls to her parents who were by this stage very concerned.

The break point came when he took her phone.

She packed her bags and prepared to leave. She wasn’t sure how or when but one afternoon when the apartment was empty she took her chance and did just that.

She took a bus to another town and flagged down a passing police car. The officers took her
to a shelter and were able to contact her family and contacted the British Consulate who
referred the case to the BBF.

The family were desperate for their daughter home and safe but had no money.

The BBF was able to arrange a grant to provide her with essential items, bus ticket to the airport and flight back home.

Her parents were waiting at the airport – a family reunited.

Sarah is now back on her feet. She wrote to say thank you. She feels she had a lucky escape.