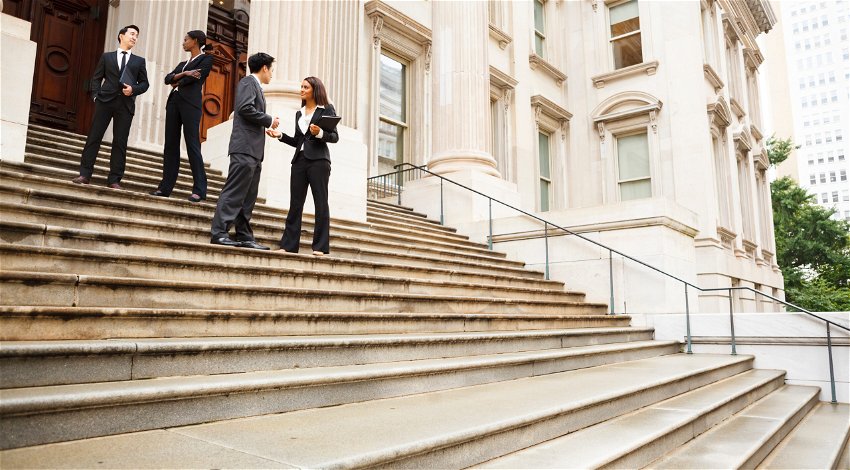 Without question, the news media from most major TV channels is absolutely running riot with derogatory and depreciating reports attacking the Conservative government.

Headlines are positively bursting with accounts of strikes that are causing chaos; people’s homes dripping with leaks and mold, thousand waiting for NHS treatment and attention, derogatory reporting on cost of living crisis and finance, and never ending plans of rescue from a future Labour government.

It’s all quite unbelievably left wing strategy to depict the country and its society falling apart under the present government.

Recently a report dropped into the anti-government media like an early Christmas present.

A black woman calling herself Ngozi Fulani complained that she had been racially insulted at a Buckingham Palace function by an elderly member of the Royal staff. Apparently she had been asked ‘where she really came from’.

This could have meant nothing more than where her ancestors originated.

To this woman however the remark was slam dunk, and didn’t the media love it. Every TV news channel, particularly the BBC, screamed headlines concerning this ‘poor woman’ who headed an African domestic abuse charity organization being racially insulted by one of the royal household.

No doubt by the time you read this article you will have learned her original name was Marlene Headley. The charity she represented was paying her £65,000 a year. She was a supporter of Meghan Markle and Black Lives Matter.

The next day social media, including Nigel Farage and even a number of black correspondents, ran a complete rampage over her allegations and accused her of plotting every move.

This second day of emerging news should have been plastered over every news report on national TV. But was it? Of course not.

Obviously under instruction from ‘upstairs’ the British media dropped the story of her name change like a ton of bricks. After all it didn’t run akin to their woke propaganda and leftie equivalence at all.

Rather than inform their viewers of something that simply didn’t adhere to their media narrative; they quickly reverted to pumping out their whole package of infested antigovernment rhetoric, all contrived to win Labour the next election. Never ends.