BAFTA-nominated BBC show set to return for another season 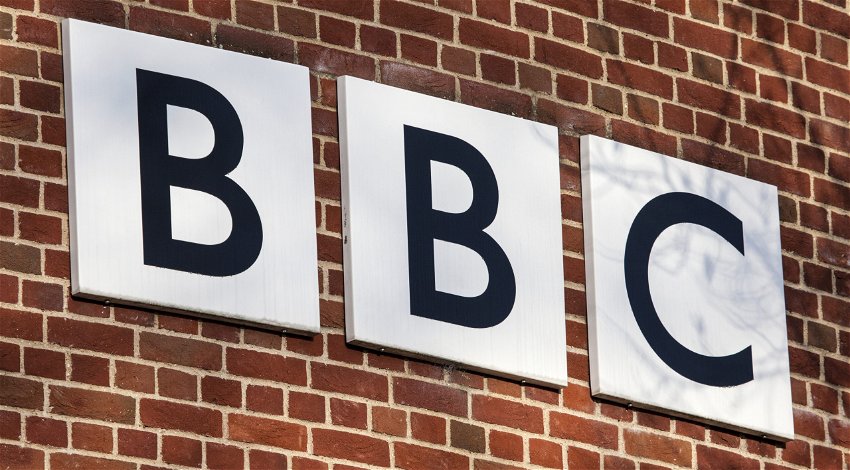 A BAFTA-nominated BBC show is set to return for another season, as reported by the British Broadcasting Corporation.

The BBC’s BAFTA-nominated comedy Ghosts is set to return for another season after it was announced that filming would begin in early 2023.

The hit comedy, which has achieved the highest audience for a comedy series across broadcast TV so far in 2022, will be broadcast on BBC One and BBC iPlayer.

The Beeb said: “Following the destruction of their B&B (and main income) in the gatehouse fire, Alison (Charlotte Ritchie) and Mike (Kiell Smith-Bynoe) begin exploring other means of making ends meet and contemplate a new chapter that could have a huge effect on the Ghosts’ (after) lives.”

The company added: “The fourth series of the BAFTA-nominated comedy launched in Autumn 2022 and is the biggest comedy series of the year to date in terms of audiences across broadcast TV with 5.7M viewers tuning in for episode 1 (30 days data).

Reacting to the news, the creators of the popular series said: “We are delighted to confirm that Ghosts will be returning to BBC One and BBC iPlayer for a fifth series in 2023.

“We’ve had much fun in the writer’s room and are hugely excited by the new stories we have to tell and further secrets we get to reveal. We’ve been getting back into practice walking through walls and can’t wait to start shooting again in the new year.”

“It is a privilege to make Ghosts, and wonderful to receive such an enthusiastic response from the audience. We hope they will enjoy what we have in store in the fifth series.”

Jon Petrie, Director of Comedy at the BBC said: “We are thrilled to announce a fifth series of this modern British Comedy masterpiece.

“Ghosts continues to go from strength to strength and the BBC couldn’t be more grateful for the amount of laughter and love that the creators, and Monumental, pour into this unique show.”

The Ghosts Christmas Special 2022 will be broadcast at 7.25 pm on BBC One and BBC iPlayer on Christmas Day.

The news comes after the BBC revealed that one of their most popular shows, Death in Paradise, was getting its own spin-off series.

Releasing a picture of the planned spin-off series, popular TV detective DI Humphrey Goodman is due to make his return.

Actor Kris Marshall will be making his return to the Beeb reprising his role as DI Goodman in the Death in Paradise spin-off series, Beyond Paradise.