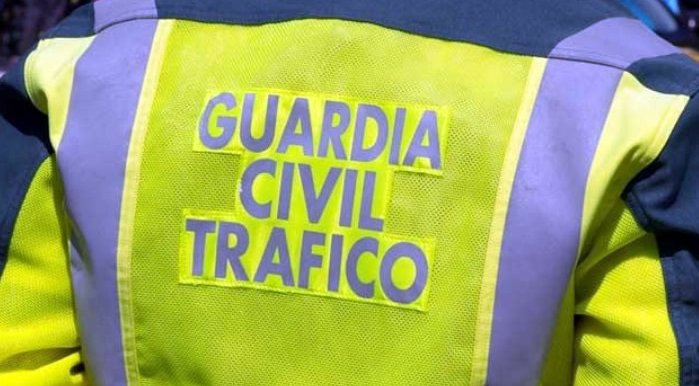 Drivers in Spain can receive fines from the General Directorate of Traffic (DGT) for having mandatory reflectors on their vehicles that are in poor or broken condition.

With the new traffic laws that came into being on the roads of Spain earlier this year, many drivers could still be unaware of their failure to meet certain safety standards that the General Directorate of Traffic (DGT) can hand out fines for. One such instance is the case of reflectors, which are mandatory in vehicles but, nevertheless, are often overlooked.

As stated in the General Vehicle Regulations, reflectors are: “a device used to indicate the presence of the vehicle through the reflection of light from a light source independent of said vehicle, the observer being close to the source”.

In other words, they are small reflective pieces that warn of the presence of another vehicle on the road. It should be noted that reflective number plates are not considered reflective, but are specific pieces that fulfil a fundamental function for road safety: to see and be seen.

However, they are so small that drivers maybe hardly ever notice their existence. Every driver realises they have a blown bulb or a flat tyre for example, but how many review the state of the reflectors?

As a general rule, passenger vehicles must carry six reflectors and none of them can be triangular. Two must be located at the front and be white, although they can be replaced by the headlight mirror.

On those cars that measure more than six metres in length, there should be two obligatory ones on the sides. This figure may increase depending on the length of the vehicle. Finally, at the rear of the vehicle, two other red ones are mandatory on the outer edges.

Passenger cars are not the only ones required to have reflectors. Trailers should also have them, and in this case, they are triangular in shape. Bicycles, motorcycles, mopeds, tractors, trucks, and buses must all have reflectors as well.

If a vehicle is missing any of the mandatory reflectors or they are in poor condition, the General Directorate of Traffic contemplates this to be a serious sanction and it carries a fine of €200.

In the case of the Technical Inspection of Vehicles (ITV), not having them or if they are broken or in poor condition also constitutes a serious offence and will give an unfavourable result in the test, as reported by lavanguardia.com.