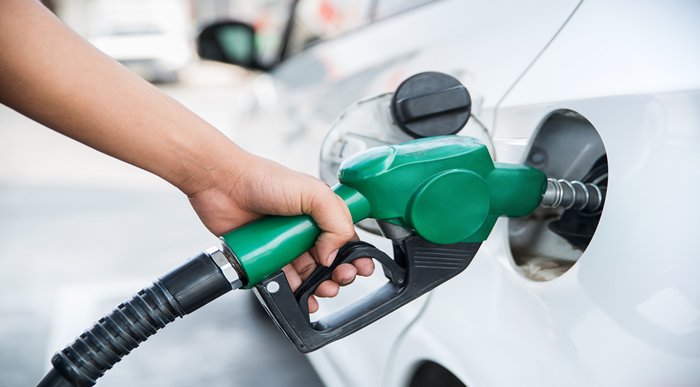 The average price of fuel is still falling in Spain according to data from the weekly Oil Bulletin of the European Union.

According to data from the Oil Bulletin of the European Union, the average price of fuel in Spain continued its downward trend this week. It fell by up to 3 per cent, pending the Government’s decision on whether to extend the discount of 20 cents per litre that is currently in force until the end of the year.

Specifically, the average price of a litre of petrol this week stood at €1.642, after falling by 2.71 per cent compared to last week, the fourth consecutive weekly drop. The cost of diesel has fallen to €1,710 per litre, with a drop of 3 per cent on last week, falling for the seventh consecutive week.

This average amount of both fuels includes taxes but does not reflect the discount that came into force on April 1 of at least 20 cents per litre. Since there are higher discounts, depending on the oil company and customer promotions loyal, it is impossible to offer an exact average including the fuel discount.

Including this subsidy, the price of a litre of petrol would be €1,442 euros, while that of diesel would be €1,510 per litre. In both cases, that would be clearly lower than the prices they reached at the end of March, before the entry into force of the aid.

The Government is reconsidering whether to keep this bonus only maybe focused on some sectors and not universally, or eliminate it, given its high cost and its lack of progressivity.

Without taking into account the subsidy, the price of a litre of petrol is currently 11 per cent more expensive than a year ago, while in the case of diesel the price is 27 per cent higher.

These figures are recorded in an environment of high crude oil prices in the current context, marked by the war in Ukraine. This Thursday 15, a barrel of Brent, a reference in Europe, was trading around $82.24, while the American Texas was trading around $76.48 per barrel.

The price of fuels depends on multiple factors, such as their specific price (independent of that of oil), the evolution of crude oil, taxes, the cost of raw materials and logistics, and gross margins. In addition, the evolution in the price of crude oil is not transferred directly to fuel prices, but rather with a time lag.

With these levels, the price of unleaded ’95 petrol in Spain- without taking into account the subsidy – remains below the average of the European Union, where it stands at €1.653 per litre, and below that of the eurozone, with an average price of €1,729 per litre.

In the case of diesel, the price in Spain is lower than the EU average, which is €1,729 per litre, and is also below that of the eurozone, with a price of €1,741 per litre.