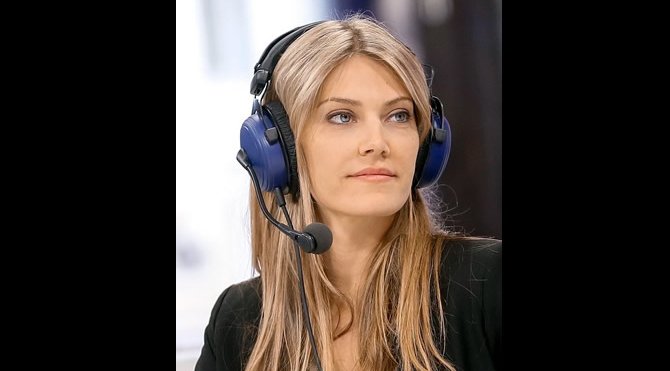 Francesco Giorgi, the Italian partner of former Greek MEP Eva Kaili, has allegedly told a judge the name of the mastermind behind the bribery plot believed to be linked to Qatar.

Francesco Giorgi, the Italian partner of Eva Kaili, the former vice-president of the European Parliament, on Thursday, December 15, confessed to his involvement in the bribery scandal that has hit the EP. He allegedly implicated several others in the case according to the Belgian news outlet, Le Soir.

On Wednesday 14, a judge decided to keep the  35-year-old parliamentary assistant – who shares a two-year-old daughter with the former Greek MEP – in pretrial detention. He admitted his guilt before Belgian prosecutors and an investigating judge.

Giorgi appears to have labelled the former Italian MEP Pier Antonio Panzieri as the mastermind behind the plot. Police officers discovered around €700,000 in cash when they raided his home last week and he is currently in provisional prison. Panzieri ‘s wife and daughter have also been detained in Italy and Belgium has requested their surrender.

Two other Social Democratic MEPs have been accused by the Italian. These are Belgian national Marc Tarabella – whose address had already been searched by the authorities in the framework of the investigation, but who was at large – and the Italian Andrea Cozzolino, for whom Giorgi worked as an assistant.

Kaili is in pretrial detention and is scheduled to appear before a judge on December 22. She was due to appear on Wednesday but a strike by civil servants disrupted that plan. Police officers found hundreds of thousands of euros in cash at the home of Kaili and Giorgi, with whom he has had a relationship for five years.

The police also surprised Kaili’s father leaving a Brussels hotel with bags of money. This was a circumstance that allowed them to act despite the parliamentary immunity of Greek politics, understanding that he was committing a flagrant crime.

Le Soir, the newspaper that together with Kanack broke last Friday’s scoop on the scandal, added that Giorgi did not accuse the Belgian MEP Maria Arena. She has not yet been implicated in the case but one of her assistants in the Eurochamber is also accused of being involved in the plot.

The new data revealed by Le Soir increasingly point to Morocco, not just Qatar, as the origin of the bribes. The finger is being pointed specifically at Abderrahim Atmoun, the Moroccan ambassador to Poland. Two Moroccan secret service agents are also suspected but they are yet to be publicly identified, as reported by 20minutos.es.