News in Brief for the Costa de Almeria area 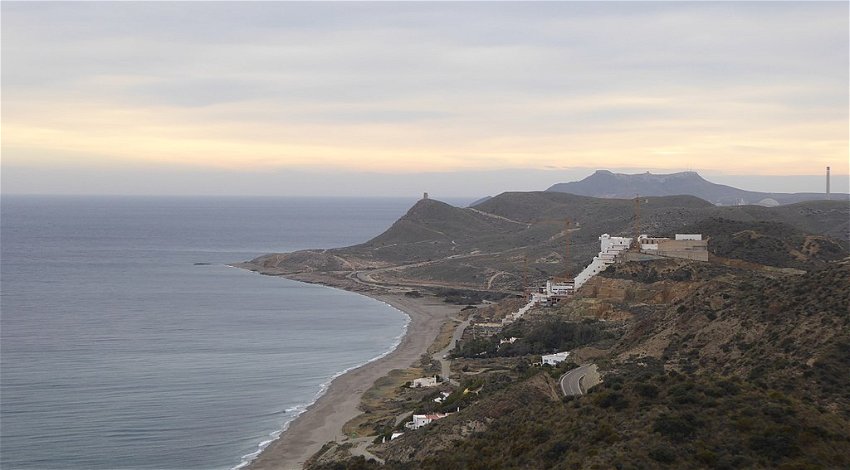 Not yet RESPONDING to an appeal by environmentalist group Greenpeace, the Supreme Court ruled out ordering the immediate demolition of the El Algarrobico hotel in Carboneras as its 2003 planning permission was still in force.  The legal arguments that led to the decision would be announced shortly, tribunal sources revealed.

On parade NIJAR hopes to enter the Guinness Book of World Records for Three Kings’ parades.  As the town covers such a large area, there will be 19 processions on January 5, ensuring that every child can see the Three Wise Men who will bring their presents later that night.

Ooh la la JAVIER AURELIANO GARCIA, president of the Diputacion provincial council announced during a Cadena SER radio interview that direct links between Almeria and Paris would begin in 2023.  There will be flights to and from the French capital each Tuesday, Thursday and Saturday between April and October, he revealed.

Bittersweet FOLLOWING Mojacar’s Christmas lights win, residents in the Levante area have received fraudulent text messages offering the chance of winning Ferrero Rocher bonbons. Almeria’s Guardia Civil confirmed that this was a “phishing” con but said so far there were no reports of victims having fallen for the scam.

Big honour RADIOLOGIST Martin Garcia Perez from Albox is the only Spanish specialist, and one of the very few Europeans, to be admitted to the Presidents Circle of the Radiological Society of North America (RSNA). The appointment was announced during the annual conference that was held in Chicago last November.