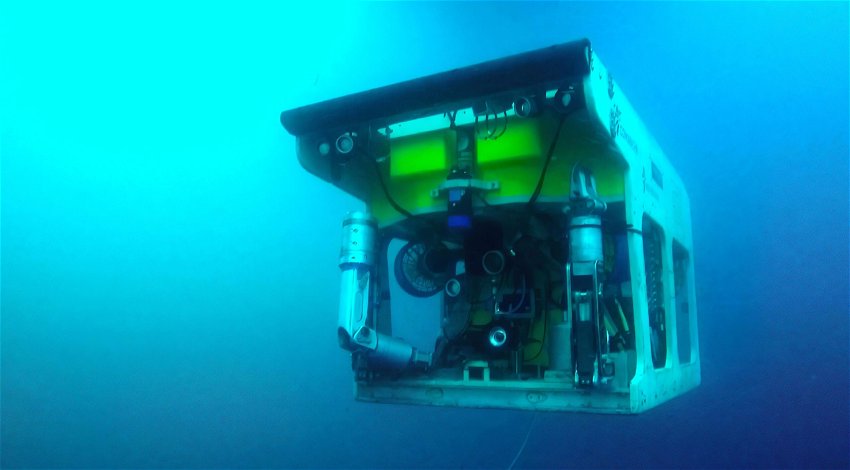 A British worker on an oil rig in Qatar who was beaten to death has been confirmed as Robert Robson, 38, of Tyne and Wear.

According to the Daily Mail on Saturday, December 17 died after being attacked in the living quarters of the Seafox Burj. His body was apparently then wrapped in a bed sheet and hidden in the staff bathroom.

A colleague, Chris Begley, from Coatbridge, Lanarkshire, who went to check on Robson was also attacked and injured after being struck on the head. But he managed to escape and raised the alarm.

Both are said to have been hit with an underwater breathing apparatus.

Authorities in Qatar have detained a 43-year-old suspect from Aberdeen, who they suspect of having attacked and killed Robson although the motives and events leading up to the murder are still unclear.

His family have paid tribute to him saying that he will be “sorely missed by his family and his friends.”

A statement issued by the family said: “Robbie was an amazing, one-of-a-kind, beautiful soul.

‘He was a loving partner, dad, son, brother and uncle who was tragically taken too soon.

“He was an irreplaceable friend to many, and Robbie will be sorely missed by everyone that knew him.”

Friends have taken to social media to pay tribute to Robson who leaves his partner Kristie Graham and their children.

Among the quotes from friends “He was an immaculate human. We had some class times together” and “devastating news, can’t believe it, one of the nicest lads ever.”

Robson was employed by Film-Ocean, an Aberdeenshire-based company that supplies and operates remotely operated vehicles for the global offshore energy industry. He is said to have only recently started working for the company.

Police continue to hold the suspect and have taken statements from all involved as they try to piece together the events of the day. Initial indications are that the attack was unprovoked, however, police have yet to issue a formal statement in this regard.

Former colleagues of the unnamed suspect are surprised to hear of the events, with the person concerned having worked in the North Sea before travelling further afield and taking a year-long job in Thailand. He then accepted the job in Qatar where he worked alongside Robson.

If convicted of murder, he could be sentenced to death although that could be commuted if he meets with the family and expresses genuine regret and remorse. Robson’s family would then have a say in whether he faces jail or execution.

Film-Ocean said in a statement: “Film-Ocean Ltd can regretfully confirm one person has been fatally wounded and another has been injured following a non-work related incident on an offshore installation off Qatar.

“A third person has been taken into police custody and is assisting Qatari authorities with their inquiries.

“The injured worker received treatment in a hospital in Qatar, but has since been released.

“The next-of-kin of those involved have been informed, and the company is working to ensure they receive the appropriate support.

“All three personnel were contracted to Film-Ocean and were working on the platform at the time of the incident, which was reported around 0140hrs Arabia Standard Time on Monday, December 12.

“Film-Ocean is liaising with the Foreign and Commonwealth and Development Office, as well as other stakeholders, to establish the full circumstances surrounding the incident.”

The British government has confirmed it is providing assistance and support to the families of the two victims, including Robson beaten to death in the sleeping quarters on the oil rig where he was working.