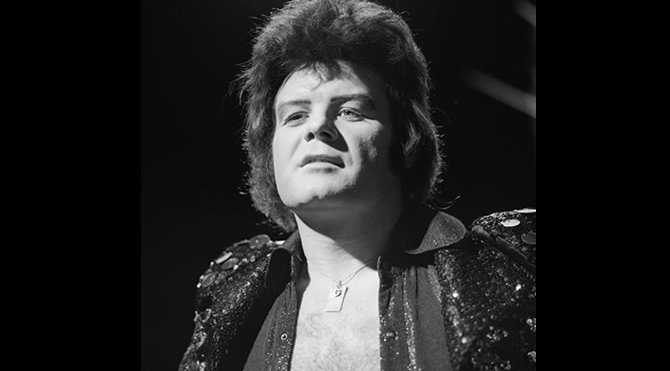 A report claims that paedophile pop star Gary Glitter could be released from prison as early as February 2023.

According to a source from the Ministry of Justice, the 78-year-old paedophile pop star Gary Glitter could be a free man as early as February 2023. He has served half of his 16-year prison term, as reported late on Friday, December 16 by The Sun.

A report claimed that Paul Gadd/Glitter has kept his nose clean inside while serving his sentence. The flamboyant singer was jailed at Southwark Crown Court by Judge Alistair McCreath in 2015 for unlawful sexual intercourse with three girls aged eight to 13, attempted rape, and four counts of indecent assault.

“Glitter has kept his nose clean in prison and toed the line and now his sentence is almost over. The nature of his determinate sentence means the case won’t go to the Parole Board. It simply means that as soon as his sentence is over, he is free to walk out of the prison gates”, the source told the publication.

Even after being freed, the depraved glam rock star will not be fully at liberty. Sexual offenders are usually released on strict licence conditions. Any breach of those conditions can see him recalled to prison by the Probation Service.

Glitter’s release terms could see him having to wear an electronic GPS tag, be under a strict curfew, or have to live in approved accommodation. He allegedly still has millions of pounds in the bank and owns an apartment in London.

It is quite certain that his access to the internet will be limited and he would not be allowed anywhere near children unless supervised. Exclusion zones could also be set up to avoid unwanted contact with the families of his victims.