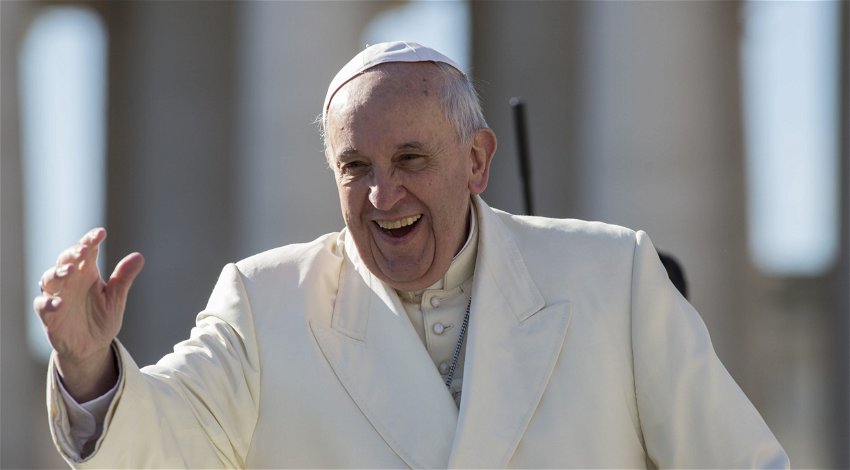 Recent comments made by Pope Francis during an interview have led to the Vatican issuing an apology to Russia.

Matteo Bruni, a spokesperson for The Vatican, confirmed on Thursday, December 15, that an apology had been made to Russia following the outrage that comments made by Pope Francis caused in the country.

During an interview with the Christian magazine America – published on Monday, November 28, the pontiff spoke about the conflict in Ukraine. He provoked a strong response from Russia after labelling ethnic minorities as being among the cruellest fighters on the battlefield.

“When I talk about Ukraine, I talk about brutality, because I have a lot of information about the brutality of the troops there. As a rule, the cruellest Russians are those who are not close to the Russian tradition, such as Chechens, Buryats, and so on”, Francis told the publication.

Pope Francis’ words drew instant indignation from Russia, with the often-controversial Foreign Office spokeswoman Maria Zakharova launching an attack on him. She described the comments as ‘beyond Russophobic’, and ‘a perversion.

When asked on Thursday about the situation, Bruni replied: “I can now confirm there were diplomatic contacts to that effect”.

There have been fingers pointed though by Kremlin critics at statistics that prove that larger numbers of fighters have died in Ukraine from isolated and impoverished regions of Siberia and the Caucasus than ethnic Russians. They accused Moscow of drafting men disproportionately from these parts of Russia.

Fighters from these ethnic minority regions though were also deployed in large numbers to places like Bucha, a city on the outskirts of Kyiv. An investigation has been ongoing in this region with UN investigators attempting to determine accusations of massacres committed by Russian-occupying forces, as reported by insiderpaper.com.