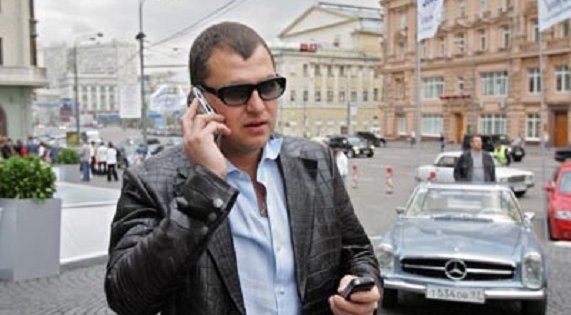 Another oligarch has died under mysterious circumstances after the real estate tycoon fell down a flight of stairs while visiting friends in France.

According to a report by the Daily Mail on Sunday, December 18, Dmitry Zelenov, died on the 9th in the French Riviera town of Antibes. The 50-year-old was apparently out to dinner with friends when he said he didn’t feel well.

He is said to have then fallen down a flight of stairs sustaining serious head injuries according to Russian news outlet Baza and local French outlet Var Matin.

Although he was rushed to the hospital doctors were unable to save his life.

His death was confirmed by the public prosecutor in the nearby municipality of Grasse the following day.

Baza’s news channel suggested that Zelenkov had undergone heart-related surgery some weeks prior to the evening. No further information was provided and there has been no confirmation of the operation or whether his death and the heart problems are related.

Zelenkov set up Don-Stroy in Moscow back in 1994, when he has become one of the most significant real estate investment and developers in the city. Prior to the credit crises back in 2008 he was a regular on the Forbes list of richest Russians.

What makes his death mysterious is its similarity with that of Anatoly Gerashchenko who also died after falling down stairs, this time in the Moscow Aviation Institute’s (MAI) offices in Moscow.

Numerous oligarchs have died since Russia’s invasion of Ukraine, most of which were in suspicious or mysterious circumstances. Zelenkov is the latest after falling down stairs whilst out having dinner with friends in the south of France.