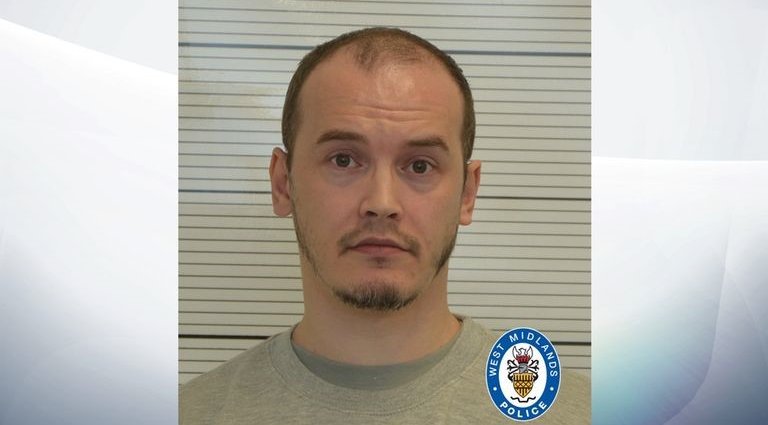 A COVID-19 conspiracy theorist has been found guilty of preparing to bring Boris Johnson’s government down by attacking communications masts and the M1 motorway.

A court ruled on Monday, December 19 that Oliver Lewin, 38, from Coalville, Leicestershire, was guilty of trying to recruit others to attack critical infrastructure across the UK.

Believing that COVID-19 would cause mass death and the breakdown of society, he thought that Boris Johnson, then Prime Minister and Matt Hancock, then Health Secretary, wanted to use that to impose a communist system similar to that in China.

He also set up a Telegram group based on his belief that the country was being run by a Jewish elite that included the two ministers. The group called the Resistance UK had more than 8,000 members.

Using the name, Crouching Hedgehog, he said: “We are at war people, make no mistake. You have to treat it like one.

He claimed to be a “forward observer” for the special forces but in real life, was a technician working for a company that maintained radio masts. At the time he was also living with his mother.

Annabel Darlow KC, prosecuting, told Birmingham Crown Court that he exaggerated his skills in an effort to recruit others to his cause, even writing a “Civilian Resistance Operations Manual.”

In the manual, he said: “My ideal primary objective would be to topple the government and all within it, and install a civilian-led alternative that doesn’t act for themselves and consider anybody below them mere scum.”

His core strategy for bringing down the government was to sever major communications including masts that carried traffic reports for the BBC, the Airwave emergency services radio network, as well as internet traffic, in-car navigation systems and security cameras.

One month after setting the group up Lewin was arrested, at the time claiming he had never intended to act on his fears. He told officers that it was like fantasy live-action role play (LARP). Players of LARP act out their battle fantasies.

Following his arrest, police discovered tools including pipe tube cutters, cable shears and cable strippers. He had also army surplus equipment including a jacket, backpack, groundsheet, rifle sling, rifle scope and an airgun silencer to fit the three airguns he had.

Lewin said in court that he had been pretending, but in reality, he was a “bit of a loser.” Andrew Hall KC, defending, said Lewin was “very odd” describing him as “opinionated, obsessive, without a sense of humour and lacking in any sense of self-worth.”

He added that Lewin had few friends, lived with his mother and had lost his job.

Darlow told the jury that his actions far exceeded role play and they agreed with her finding the COVID-19 conspiracy theorist guilty.