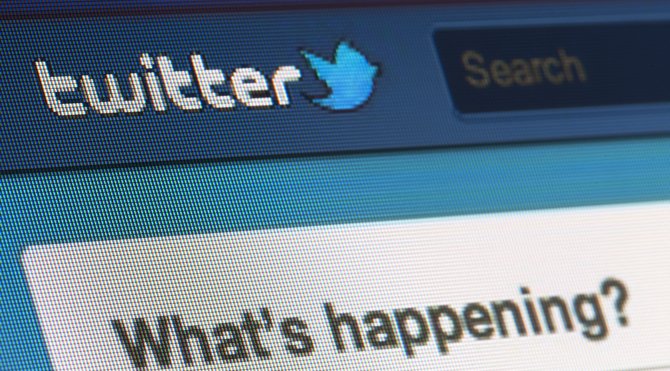 Twitter announced this Sunday, December 18, that it will begin to prevent its users from posting links to other social networks such as Facebook, Instagram or Mastodon. Posts sharing usernames used on these competing platforms will also be banned.

Elon Musk’s move came after many tweeters critical of his management on the platform had started promoting their profiles on other networks in recent weeks, especially to Mastodon or Post, which are direct alternatives to Twitter.

Twitter no longer allows links to other social media platforms or promotion to them, Violation of this will result in a ban

Spread this around to all the creators you know pic.twitter.com/w7YbIlsKSF

The measure, however, has a very broad scope and can lead to the suspension of any user who shares content from certain competing platforms, specifically Facebook, Instagram, Mastodon, Truth Social, Tribel, Post, and Nostr.

According to an update published on its website, Twitter will remove all links to these social networks or messages that share the username that Twitter users use on them. In addition, the platform will prohibit the use of popular link aggregators such as Linktree.

In case of violations of this new policy, Twitter explains that if it is something isolated or a first violation, the user can see deleted tweets or see temporarily blocked access to their account.

Any more violation, meanwhile, will lead to a permanent suspension said the company. It also indicated that it will suspend any account whose ‘main objective is to promote content on another social platform’.

He indicated that paid promotions will also continue to be accepted from any of these social networks. Among the platforms that do not appear as banned by Twitter, are YouTube, which is owned by Google, and the Chinese app, TikTok.