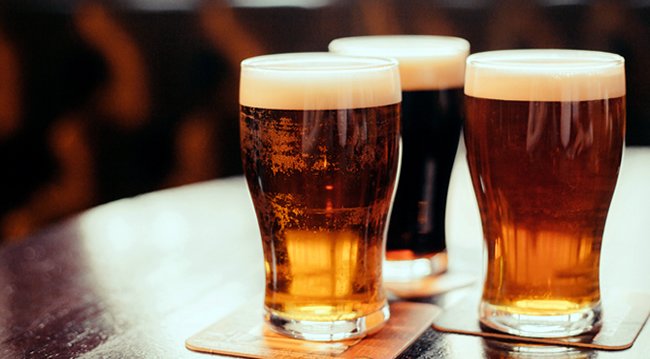 The UK Government has delayed the rise in alcohol duties for a further six months following representations from the hospitality industry, which continues to struggle post-pandemic.

According to the Mirror on Monday, December 19 Chancellor Jeremy Hunt is to announce the delay in implementing the latest round of increases that were due to be implemented from February 2023.

The rise in levies would have pushed beer prices up by 7p, 38p on a bottle of wine and £1.35 on a bottle of spirits. These were due to rise in accordance with the RPI inflation rate after Hunt reintroduced the increase following his predecessor’s disastrous budget.

Kwasi Kwarteng had scrapped the rise but hunt reintroduced it after taking over the role of chancellor. At the time Kwarteng said he had listened to the concerns of the industry and the general public in scrapping the increase.

The increase will now be implemented in August 2023 with the Spring budget to be announced on March 15, 2023.

The latest research suggests that as many as one in three cafes, bars, restaurants and hotels have been forced to reduce their operating hours due to the high cost of energy. Establishments are said to be closing during quieter hours in an effort to save costs.

Almost one in five offering food and or accommodation are said to have reduced their trading hours since the summer, while more than one in 20 is closing their businesses for an extra day every week.

The news that the Government is to delay the rise in alcohol duties will be welcomed by the hospitality sector which is already reeling from higher costs and a 36 per cent drop in foreign visitors.